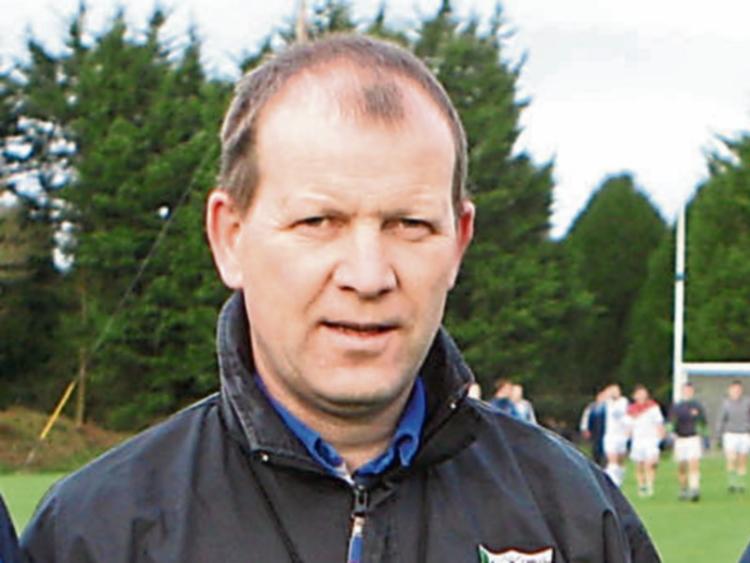 NINETY nine days after John Brudair resigned, the new Limerick senior football management is finally expected to be ratified at this Tuesday evening’s County Board meeting.

Newcastle West’s Billy Lee will be proposed as the new manager – over three weeks after he was sanctioned at a Football Committee meeting.

Former Cork All Star and All Ireland SFC winner Paudie Kissane is to be the football coach, with former Limerick football captain Barry Fitzpatrick, the new strength and conditioning coach.

Kissane was part of Peadar Healy’s Cork backroom team this season and indeed was maor foirne along the sideline in July when Cork beat Limerick in round two of the All Ireland SFC Qualifiers in Thurles.

In 2014 Kissane was Clare senior football coach under manager Colm Collins and in 2015 he managed the Cork IT Sigerson Cup team before joining up with the Cork senior footballers for 2016.

Once the new management are finally rubber-stamped, they will make their competitive debut on Wednesday January 11 against Clare in the Gaelic Grounds at 7.30 in the McGrath Cup.

While Lee and his backroom team have waited in recent weeks to be 100% ratified by the clubs of the county, it is understood that new management have met with players to set plans in place for 2017.

Elsewhere, three Limerick sides will be in knockout action in the Harty Cup this Wednesday (1.30) – all attempting to reach the January 11 quarter finals.