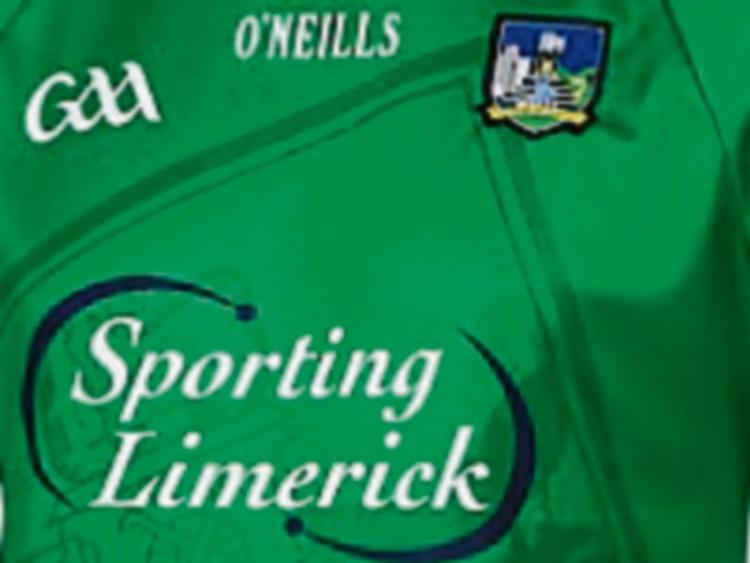 THE Munster Council have confirmed all Limerick inter-county GAA championship fixtures for 2017.

John Kiely will make his debut as Limerick senior hurling manager on Sunday June 4 against Clare in Thurles. The June Bank Holiday weekend Shannonside derby will be a provincial semi final. The 2017 Munster SHC Final will take place on Sunday July 9.

The Limerick senior footballers will be in action on the weekend of May 27/28 when they travel to Ennis to play Clare. The winners will play Kerry in the semi-final on June 10/11. The 2017 Munster SFC Final is fixed for Sunday July 2.

It’s Limerick and Tipperary again but this time in the Gaelic Grounds. The sides meet at the quarter final stage on June 21 at 7.30. The winner plays Clare in the last four on July 12 – it will be the Gaelic Grounds for Pat Donnelly’s Limerick advance. The provincial final is set for July 26.

Limerick attempts to reach a fourth successive Munster MHC final begins on April 5 when Tipperary are the opponents in Thurles. The winner advances to a June 28 semi final. The losing side enters the backdoor system.

Limerick open the championship at home to Waterford on April 12 in a quarter final. The winners moves into a May 10 semi final, while the losing side enters the backdoor system.

From January 2018, inter-county minor competitions in football and hurling will be played at U-17 rather than U-18 level. These competitions will be run in the summer months and played alongside the All-Ireland Senior Hurling and Football championships (as currently). To accommodate players who are currently playing at U-16 level (2016) and who would be overage for the new minor competitions in 2018 (and would therefore miss out on the opportunity to play ‘Minor’ for their county), GAA officials decided to play U-17 Championships in Football and Hurling in 2017, alongside the inter-county Minor championships.

In U-17 hurling Limerick have home advantage versus Cork in the quarter final on Tuesday April 11. In the semi-finals a week later on April 18, Tipperary will travel to play the winner of Cork and Limerick. The Munster U-17 Hurling Championship Final is fixed for Tuesday April 25.

In U-17 football, Limerick received a bye into the Tuesday May 2 semi finals. They will travel to play the winner of Waterford and Cork. The Munster U-17 Football Championship Final is fixed for Tuesday May 16.