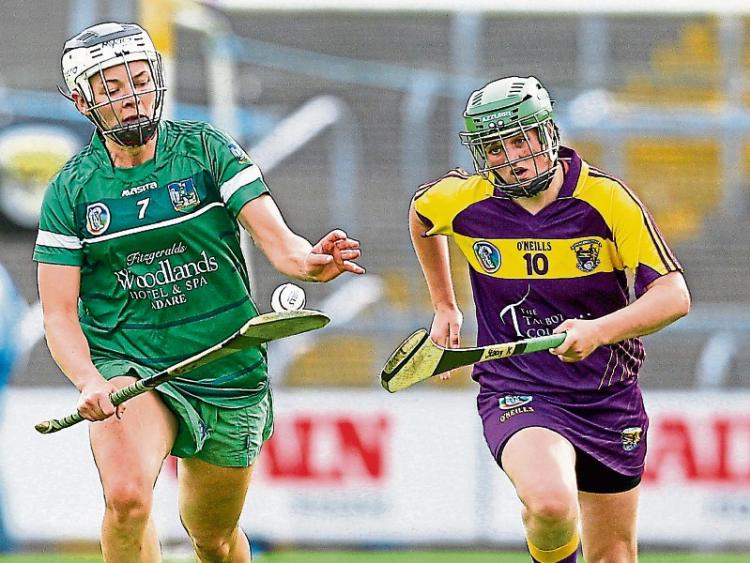 IT’S deja vu for Limerick camogie after the draws for the 2017 Liberty Insurance All-Ireland Camogie Championships.

Just like 2016 Limerick will face opposition from Cork, Wexford and Offaly. Tipperary are the new face for the year ahead.

The first of the four group games takes place on June 10 – home to Offaly.

All-Ireland Champions Kilkenny have been drawn in Group 1 and will open their title defence against Waterford in a group that also contains Clare, Dublin and Galway.

Limerick manager John Tuohy is already confirmed to remain for 2017 and just last week confirmed an initial training panel of 36 players for the new season.