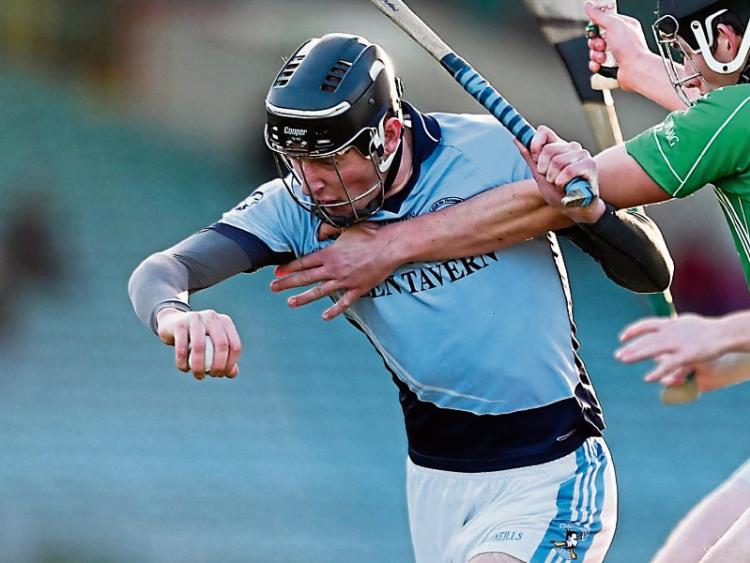 NA Piarsaigh were crowned Limerick Premier minor hurling champions this Saturday with a 0-14 to 0-12 final win over Kilmallock.

The victory in Bruff ended a run of three successive MHC final defeats for the Limerick city side.

The Premier minor hurling final brings an end to the 2016 Limerick club hurling championship season. It’s Na Piarsaigh’s third title – adding the minor to the U-21 and JAHC.

In total eight of the 11 county hurling titles were won by City Division clubs, with no south or west winners.

This minor crown by won by injury time points from Will Henn and Emmet McEvoy for Na Piarsaigh.

Kilmallock were 0-6 to 0-4 ahead at half time with David Woulfe hitting five points for The Balbec against many of his Ardscoil Ris Harty Cup team-mates.

The sides were dead-locked 0-10 each until the injury time winners for Na Piarsaigh. Will Henn hit 0-9 (8frees) for the winners.

Elsewhere, St Kierans won the Limerick minor b football title with a final win over Pallasgreen in Clarina.

Meanwhile in the Munster club JAFC semi final there was no joy for Gerald Griffins.

The Kerry side progress to play Corks’ Gabriel Rangers in the December 4 provincial final in Mallow.

Gerald Griffins  opening the scoring but then failed to find the target for the next 23-minutes as the Kerry side opening a 1-7 to 0-1 lead.

The Limerick side opened the second half impressively and had the lead down to 1-8 to 0-6 with Micheal Thornton getting the only score from play for the Ballyhahill side in the seventh minute of the second half.

But just when Gerald Griffins had played themselves back into the game Colm McSweeney was sent off for yellow cards in quick succession.

A man down for the final 20-minutes, Gerald Griffins failed to score again.

*See print editions of the Limerick Leader for full match reports on all three games above.