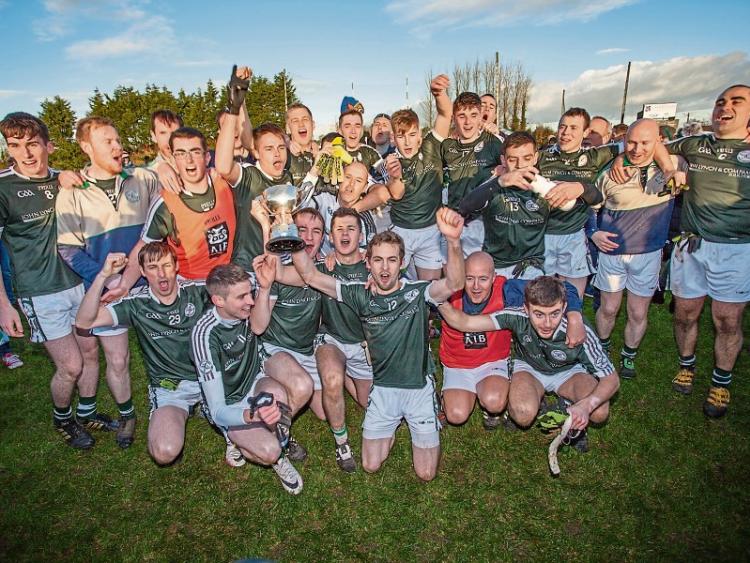 Centre to the Glenbeigh-Glencar challenge will be four time All Ireland SFC winner Darren O’Sullivan.

Saturday’s opponents are bidding to reach a December 4 final in Mallow against Cork’s Gabriel Rangers or Tipperary’s Clonoulty-Rossmore.

While this level of competition is new to Gerald Griffins, they have won a league and championship double this season in Limerick.

Brian Scanlon has Munster SFC experience, while others like Tommy Childs and Colm McSweeney have recent underage representation in the green of Limerick.

On the sideline Gerald Griffins are coached by Brian Nolan, who previously had a Munster voyage with Rathkeale’s St Marys Sean Finns.

While Cappagh lost at the first hurdle last year, the Limerick junior A champions have contested three of the last four Munster JAFC finals - losing the three to Kerry opposition.

Also this weekend the junior hurlers of Murroe-Boher play in the Munster Junior B hurling competition.

The game takes place in Killeedy at 2.00.

Murroe-Boher will be attempting to reach a December 4 semi final against Tipperary winners Upperchurch Drombane, who beat Portroe in their county final last weekend.