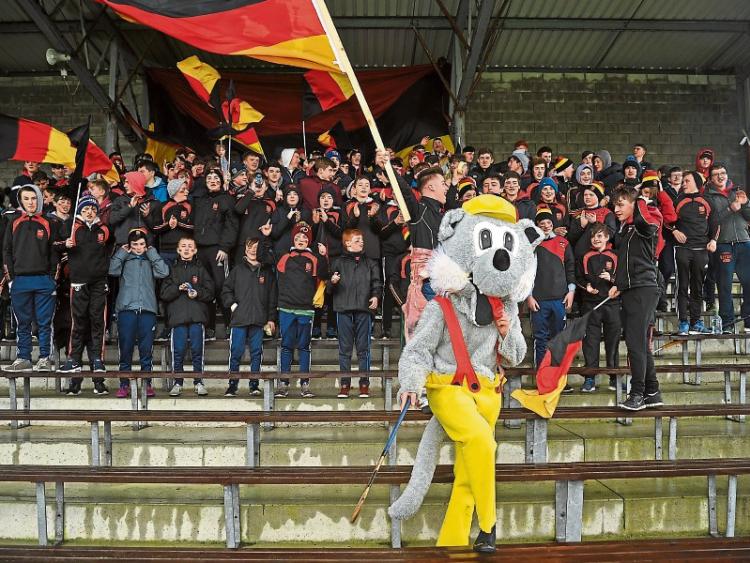 CHAMPIONS Ardscoil Ris and Doon’s Scoil Na Trioniode booked their places in the next round of the Harty Cup this Wednesday afternoon.

On November 30 quarter final places will be up for grabs – Ardscoil Ris play Charleville CBS in a repeat of the 2011 final and in their next game in the Munster senior A Post Primary Schools hurling championship, Doon will play Midleton CBS.

Castletroy College are also on track to reach the next phase ahead of their remaining group game against Lismore’s Blackwater.

A win will confirm a spot against Waterford’s De La Salle, while defeat will also still see Castletroy progress to play Nenagh CBS in the next round.