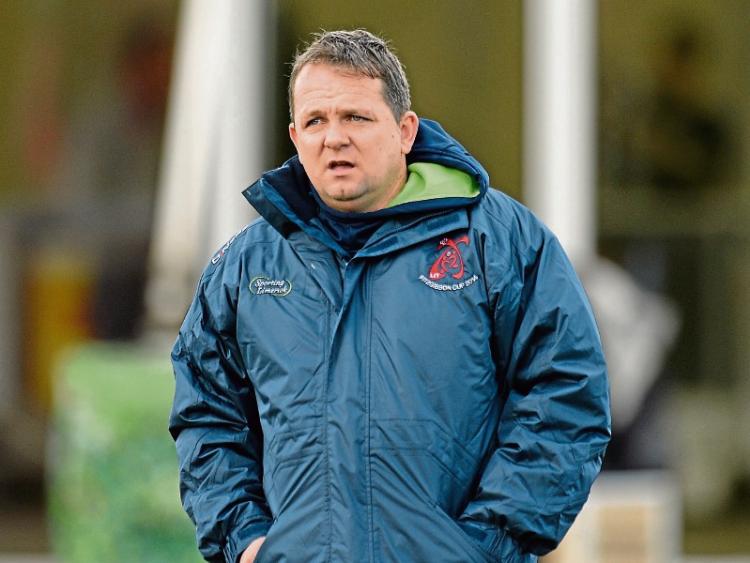 It’s very much status quo for the football, hurling and camogie sides in Mary Immaculate, UL and LIT with the biggest change the retirement of Eamonn Cregan after 23 years guiding the fortunes of the MIC hurlers. He departs after leading the South Circular Road College to a first ever Fitzgibbon Cup title last February.

The draws for the Fitzgibbon and Sigerson Cups are yet to be made, but this week the Ashbourne Cup draw put the UL and Mary Immaculate camogie sides in the same group, along with UCD and WIT.

Jamie Wall is the new manager of the hurlers as they set out in their Fitzgibbon Cup title defence. The Cork native is a former student in the college and was involved in the backroom team last season. He will have Limerick and Kilmallock hurler Gavin O’Mahony and Cormac McGrath (Tipperary) as selectors.

Brian Begley continues as football manager ahead of their Trench Cup campaign. The Mungret man is this season to make the step-up to be a Limerick senior football selector.

Colm O’Brien (St Patricks) is the camogie manager and is joined in his backroom team by Adrian O’Sullivan and Fiona Morrissey.

Richard Bowles (Oola) is again manager of the ladies football team. He is joined by Tipperary footballer Anne O’Dwyer.

Davy Fitzgerald continues into his 15th season in charge of the LIT senior hurlers. He will be joined by Cyril Farrell (Galway), Pat Bennett (Waterford) and Jimmy Browne (Clare).

Like the Fitzgibbon Cup team, the Fresher hurlers will be managed by a Sixmilebridge man - Brian Culbert.

The camogie manager is David Carroll, while the ladies football comes under the remit of Ivan Parker and Fionan O’Sullivan.

Brian Lohan remains in charge of the senior hurlers. The former All Ireland winning Clare full back has James Moran (Ahane) and Ken Ralph (Clare) as selectors. Alan Griffin is the new strength and conditioning coach.

Limerick minor hurling coach Anthony Daly and 2016 Kilmallock coach Ger Downes are at the helm of their Fresher hurlers.

The ladies football team is managed by Niall O’Meara and DJ Collins.