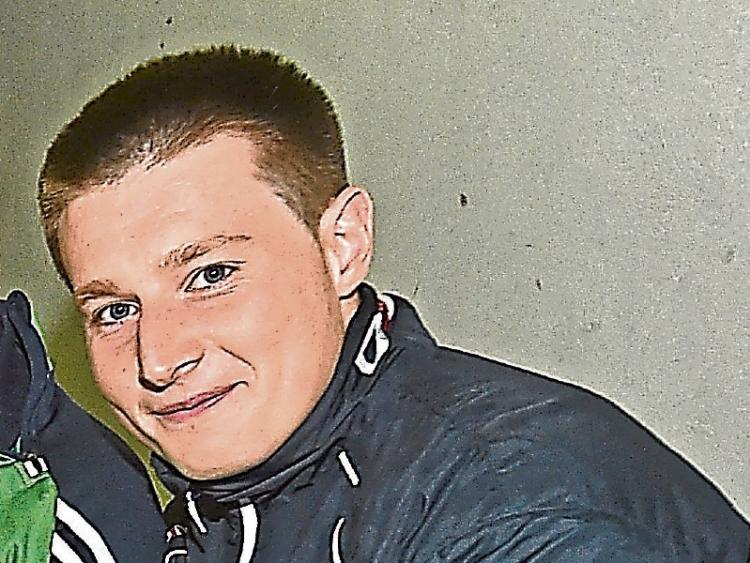 LIMERICK’S 2015 All Ireland U-21 hurling winning strength and conditioning coach Ross Corbett to to take up a role with Aussie Rules side Sydney Swans.

The Cork native will begin work with the academy section of the AFL club in December.

Corbett worked alongside John Kiely in his two years as Limerick U-21 hurling manager. The former IT Tralee student also worked with the Limerick intermediate team this season.

In recent years he was also part of Brian Lohan’s Fitzgibbon Cup management in UL.

In 2014 he was involved with the Effin senior hurlers.

“It’s an opportunity I couldn’t turn down,” said the Mitchelstown native of his move to Australia in the coming weeks.

“Even as a young fella or when I left IT Tralee, if anybody asked me what my goal was, it was getting into professional sport,” said Corbett this week after his role with Patrickswell ended with Munster club SHC defeat to Glen Rovers.