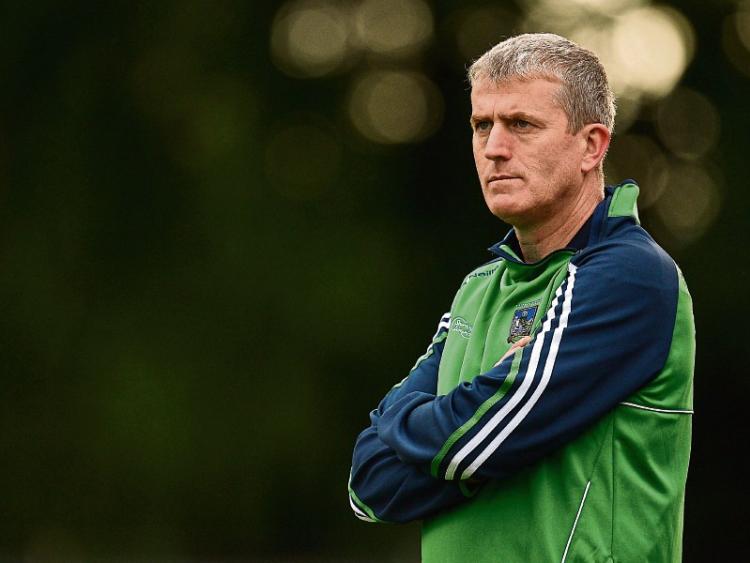 Experienced duo James Ryan and Paudie O’Brien haven’t been included while Kevin Downes is out with injury. Along with the recently-retired Wayne McNamara, they are the most high-profile absentees.

There are a number of faces named for the for the first time including this year’s minor captain Kyle Hayes from Kildimo-Pallaskenry, Seamus Flanagan from Feohanagh-Castlemahon, Kilmallock’s Robbie Hanley and Robbie Egan, Limerick senior footballer Stephen Cahill of Tournafulla and Monaleen duo Lorcan Lyons and Andrew La Touche Cosgrave.

Na Piarsaigh’s Peter Casey is also set to be involved for the first time where he’ll be joined by his brother Mike and also another set of brothers from the Caherdavin club - Alan and David Dempsey.

Bruff’s Sean Finn and Pallasgreen’s Colin Ryan are named after an injury-disrupted season while there is also a recall for Murroe-Boher’s Seanie Tobin, who dropped off the panel during the 2016 league.

The entire starting 15 for the 2015 All Ireland U-21 final are included along with a number of that season’s squad.

The squad in full is: