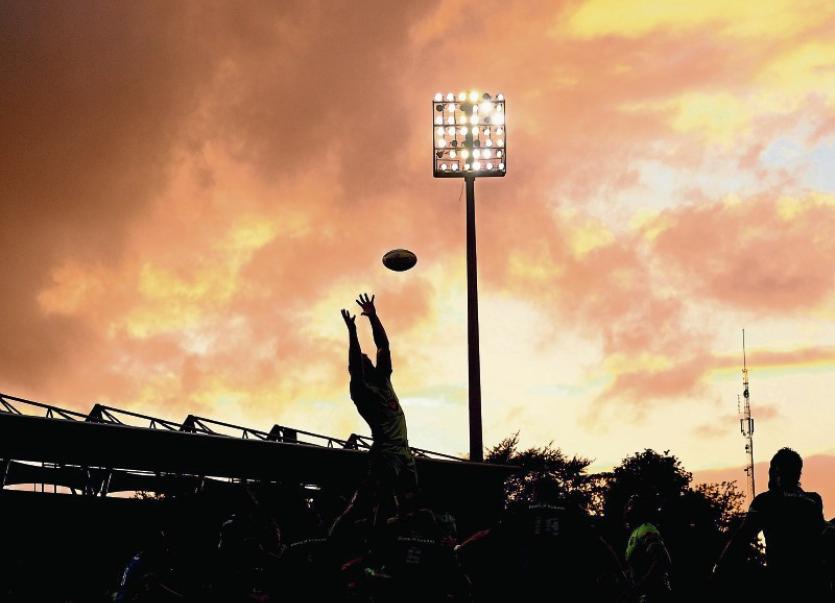 Both Limerick sides in Division 1A will enjoy home advantage in their respective fixtures this Bank Holiday Weekend.

Munsters', who have won two and lost two from their opening four fixtures in the league, currently sit four points ahead of ninth-placed UCD in the table. Munsters' are also just four points behind table toppers Old Belvedere.

Just like Munsters', Garryowen have a 50% winning record from their opening four fixtures in the top flight this season. Saturday's opponents Dublin University have secured just one win from their four fixtures.

UL-Bohs won each of their opening four fixtures, second bonus point wins in three of the four games. Saturday's opponents Ballymena have also made a fine start to the campaign, currently sitting in third place with three wins to date.

After a difficult period for the club following the death of Anthony Foley last week, Shannon face a trip to the Mardyke to take on UCC. Shannon, winless after four rounds of fixtures, have picked up three bonus points to date. Their weekend opponents UCC lie eighth in the table.

In Division 2A, second-from-bottom Thomond, who have lost three of their opening four games, travel to Parsonstown to take on MU Barnhall.