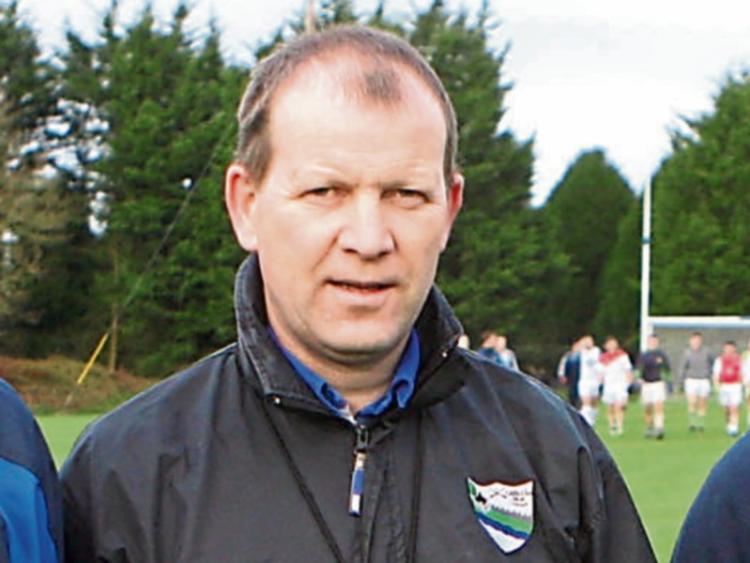 NEWCASTLE West’s Billy Lee has emerged as the front runner to be the new Limerick senior football manager.

LeaderSport understands that a new-look management team could be in place next week and brought before a Football Committee meeting for ratification.

In early September a six-man Management Selection Committee was put in place. Billy Lee was part of that committee but it is now understood that he took no part in that process when he identified as a potential candidate to replace John Brudair.

A former Newcastle West and Limerick footballer, Billy Lee was a senior selector during the Liam Kearns era, 1999-2005.

He later managed the county U-21 team and was a county junior and U-21 football selector in 2012 when Johnny Cummins was manager.

As coach Lee has built an impressive CV in recent years with a host of clubs in Kerry and Limerick. This season he was coach to Austin Stack, making the switch from Listowel Emmets.

In Limerick he has been involved with Feohanagh-Castlemahon in recent seasons and this year was also manager of the U-15 county team in the Underage Football Academy.

Billy’s son Jamie played during this season's Allianz Football League and in the Summer the corner forward starred with the Limerick junior football side, who beat Clare and almost shocked Kerry in Killarney.

It is understood that the Limerick U-21 and minor football managements are also nearing completion and ready for ratification at a potential Football Committee meeting next week.

Declan Brouder looks on course to be reappointed as U-21 boss, but with a new-look backroom team. Brouder was a senior selector for the past three seasons but looks set to concentrate solely on the U-21 role in 2017.

John Ryan is understood to be the new minor manager. Killian Phair (Dromcollogher-Broadford) is the football coach with Darragh Droog as strength and conditioning coach. The selectors are to be Brian Nolan (Rathkeale), Cathal Minihane (Na Piarsaigh) and David O’Connor (Athea).