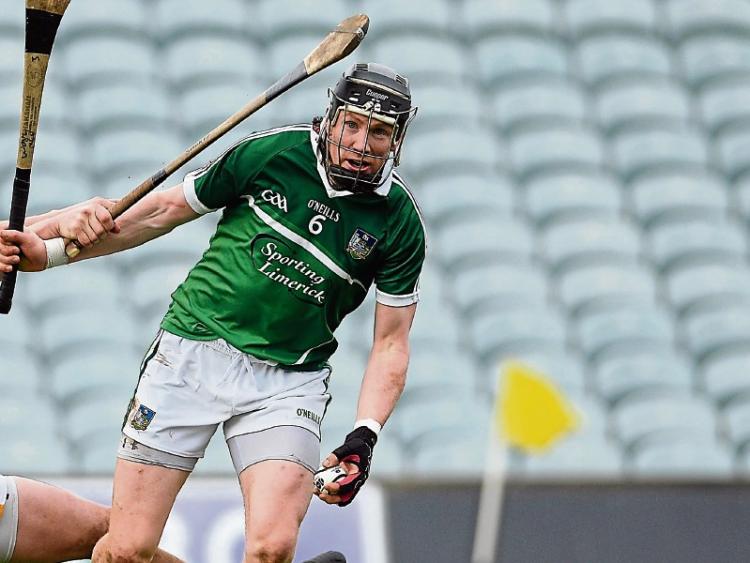 WAYNE McNamara has confirmed his retirement from inter-county hurling.

This Tuesday evening, McNamara confirmed his departure with a statement released though Limerick GAA.

McNamara was the oldest member of TJ Ryan’s 2016 Limerick senior hurling panel – he turned 30 in June. He didn’t feature in any of the championship games this Summer.

The defender’s first senior appearance in the green of Limerick came in January 2007 in a Waterford Crystal Cup tie with Limerick IT.

He made his senior championship debut in an All Ireland Qualifier against Offaly in 2008.

At senior level with Limerick, McNamara won the 2013 Munster SHC, a 2011 Division 1B National League medal and a Waterford Crystal Cup.

He has three Limerick SHC winners medals with Adare at present.

“Having represented Limerick since 2006 making my senior debut in 2007, I have decided it's the right time to step away from inter county hurling,” said McNamara.

“It was always my dream to play for Limerick and I'm very thankful I got to live that dream.I was very fortunate during my career to have played alongside and against some wonderful hurlers and sportsmen, many of whom will remain friends for life. Wearing the Limerick jersey, representing my club and family was always a cherished honour for me but no county player can perform without the support of others,” said the Adare man.

“Firstly, I would like to thank all my teammates who soldiered with me. It was always a privilege but, more than anything else, I will now value the camaraderie we shared during that precious time playing and training together.”

“Thanks to all the management teams, backroom staff, coaches and medical personnel who helped me along the way. Sincere gratitude to my club Adare who supported me during my time with Limerick and who fostered and nurtured my love of the game. To my parents, my family and friends for your support and encouragement, through the good and bad days.”

“We are all well aware of the demands and sacrifices necessary to compete but none more so than my girlfriend Aine – sincere thanks for your understanding and patience. To the GPA for their continued support. To John Kiely and current Limerick management and players, I wish you the very best in the coming season,” concluded the McNamara statement.