Garrett Fitzgerald: "Anthony Foley was the embodiment of Munster Rugby" 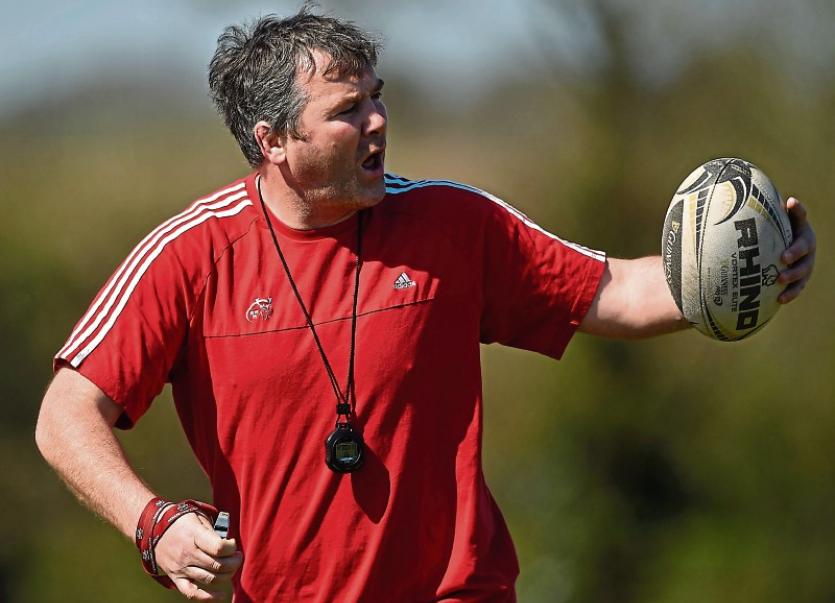 As a mark of respect to Anthony and his family, and to support players, management and staff, the Champions Cup game was postponed.

In a statement, Munster CEO Garrett Fitzgerald said: “We are shocked and deeply saddened by today's news and the sudden passing of a Munster Rugby great, our Head Coach, former player, colleague and friend Anthony Foley.

“Our immediate thoughts are with Axel's family, his wife Olive and his two sons Tony and Dan, father Brendan who is here in Paris with us, mother Sheila, sisters Orla and Rosie and the extended Foley family.

“Anthony was the embodiment of Munster Rugby and dedicated his life to the game he loved. From St Munchin's to Shannon, Munster and then Ireland, Anthony was a true rugby great.

“Widely known for his extensive knowledge of the game and rugby brain, Axel brought so much to the province as a player and then a coach.

“A very popular figure off the field, he was an incredibly likeable character with a great sense of humour and he lived life to the full.

“Always maintaining his strong family connections to his native Killaloe in Clare, Axel was hugely proud of his community and where he came from.

“My earliest memory of Axel is when he was playing number 8 for St Munchin's in his teens and the hunger and passion he showed even then was evident to all.

“Never a man to back down from a challenge, Anthony's determination on the field was mirrored by his actions off it, always honest in everything he did. His legacy will live on in the next generation and beyond.

“Anthony will be sorely missed and the thoughts from everyone in the game are with his family at this time.”