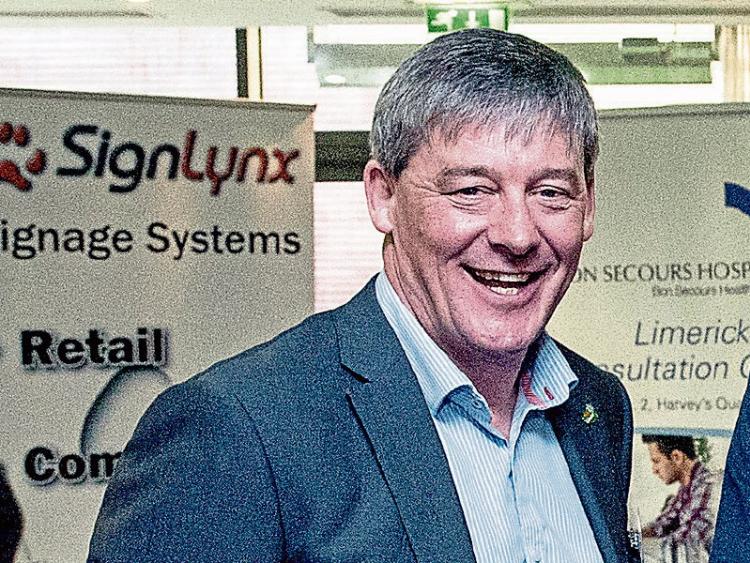 FOR the second year in a row there is to be no opposition to officials of Limerick GAA County Board at Annual Convention.

The closing date for nominations was this Tuesday and all out-going officers were returned unopposed for 2017.

The Limerick GAA AGM takes place on Sunday December 18 in The Greenhills Hotel.

There will be two new faces at the top table for next year though.

The Dromin-Athlacca official has served four years in the position. Back in December 2012, she was elected with a 216 to 76 votes win over Con Danaher.

Her withdrawal means there will be no female member of the County Board top table next year.

Liam Bourke was the only nomination to succeed Neenan. The Fedamore man has been involved with Limerick Academy hurling teams in recent years and was in the backroom team of the county minor hurlers for the past two seasons.

Irish and Culture Officer Micheal O’Riain (Pallasgreen) is vacating his role due to the five-year-rule.

Askeaton’s Jim Enright was the only nomination for the role.

Chairman (Oliver Mann), treasurer (Donal Morrissey), PRO (Eamonn Phelan) and assistant-secretary (Seamus McNamara) will all be starting their final year in their respective roles in January with all four set to set down this time next year due to the five year rule.

Meanwhile, the Limerick Football Committee and Limerick Bord na nOg officers were confirmed for 2017 at this week’s County Board meeting.

There are no new faces to either committee but a number of roles have changed hands, as some officers had to depart their positions owing to the five year rule.