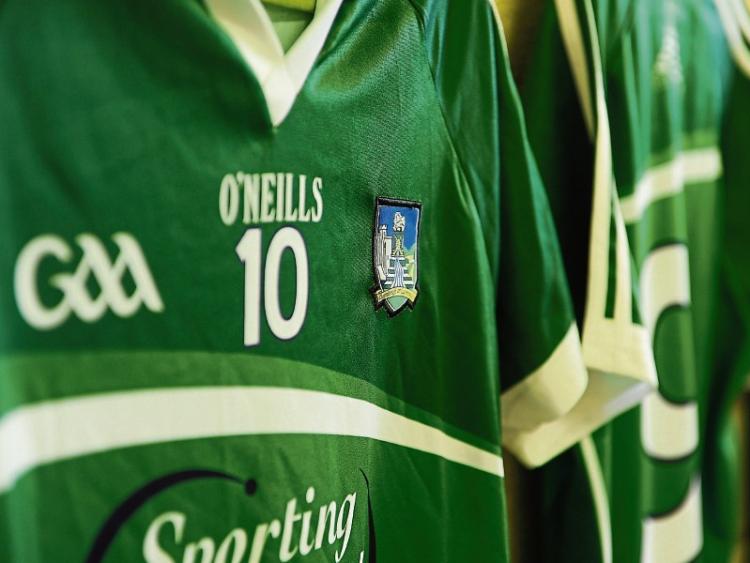 John Kiely’s Limerick hurlers will have home advantage if drawn against Tipperary or Cork, while games with Clare or Waterford would most likely be in Thurles.

An opening round tie with All Ireland champions Tipperary would be the sixth successive season that the neighbours meet in the championship.

The Limerick footballers will be away from home in all scenarios except if playing Kerry.

The footballers are four seasons without a win in the Munster SFC – the 2012 win over Waterford in the Gaelic Grounds the last success.