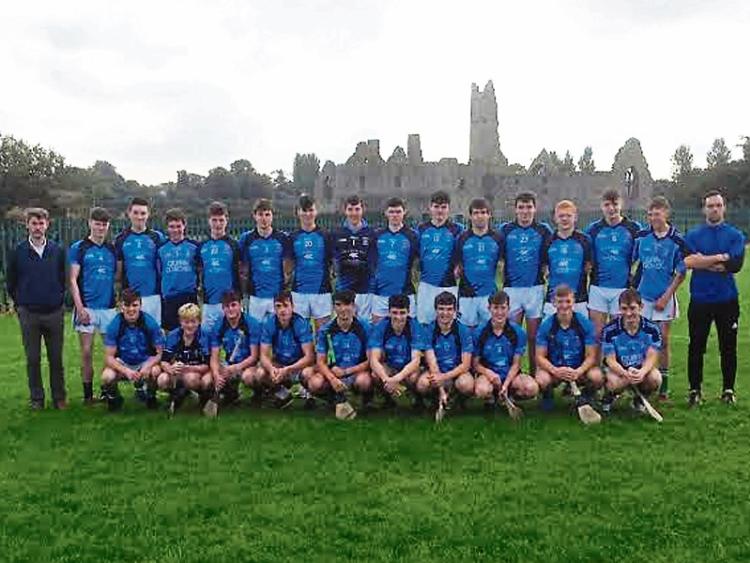 KILMALLOCK’S Colaiste Iosaef suffered defeat on their return to the Harty Cup this Wednesday losing 4-17 to 1-13 to CBC.

The south Limerick school never recovered from an early scoring burst from the Cork city outfit in Mallow.

A Gearoid Barry goal came at the start of the second half but CBC maintained their lead to the end.

Managed by Ger Barry and Dan Hogan, Kilmallock next play Doon’s Scoil na Trionoide Naofa on October 26 in a round two game that could decide who advances to the next phase.