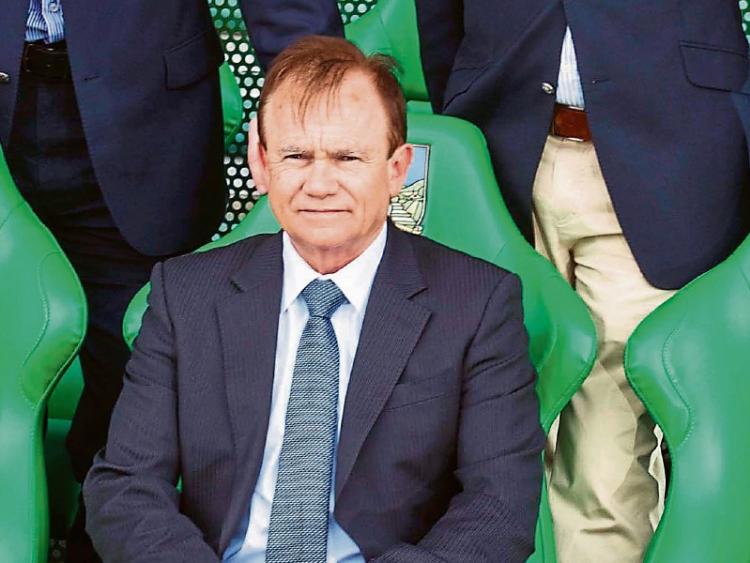 The Ballybrown man shocked all with his announcement after filling the role for over three years. It is understood that Loftus was frustrated in the role for some time.

This Tuesday afternoon he confirmed his decision to depart but declined to expand on the reasons.

On Tuesday night Limerick GAA chairman Oliver Mann broke the new to the October County Board meeting in Claughaun, describing the move as “retiring”.

”I would like to acknowledge the amount of work that John has done in about three and a half years as Commercial Manager for Limerick GAA.”

Loftus was appointed Commercial Manager back in April 2013 – working full-time but on a commission basis, alongside treasurer Donal Morrissey.

Loftus, who led his club Ballybrown to a 1990 All-Ireland club final appearance, was previously involved in the finances of Limerick GAA when playing a big part in the early years of the Mackey Stand Draw.

Over the past three years Loftus has successfully spear-headed the commercial dealings of Limerick GAA.

Last week, Limerick County Board assistant-treasurer Geraldine Neenan has confirmed she won’t be continuing in her role into 2017. She has served four years in the position but had one more year before would be be required to depart.

The withdrawal of the only female member of the County Board top table means that there are now two vacant officer positions ahead of December’s Annual Convention – Irish and Culture Officer Micheal O’Riain is vacating his role due to the five-year-rule.