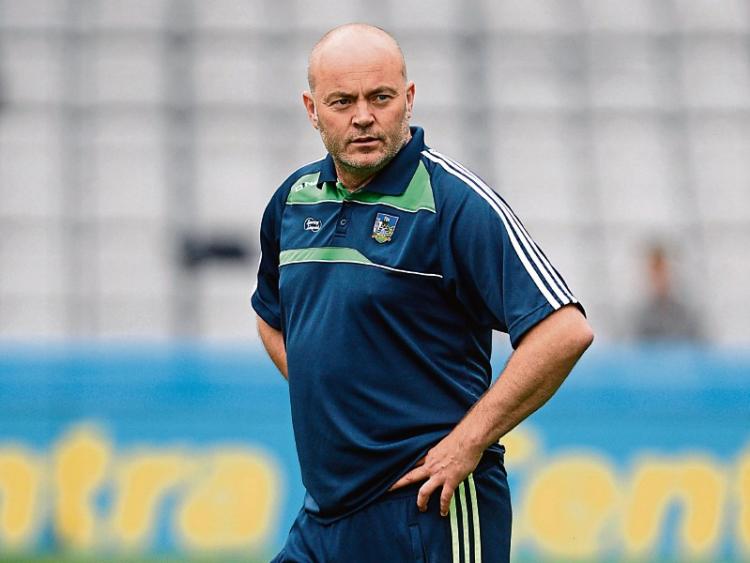 ANTHONY Daly is to remain as Limerick minor hurling coach for 2017.

The former Clare and Dublin senior hurling manager was confirmed for the role this Tuesday night at the October County Board meeting in Claughaun.

Daly was linked for a return to his native Clare in recent weeks when Davy Fitzgerald departed. Daly was nominated for the Clare senior job but withdrew from the race last week.

The new Limerick minor hurling manager is John Mulqueen. The Bruff man has served as selector for the last two seasons.

Elsewhere, Pat Donnelly is the new Limerick U-21 hurling manager – moving up from the minor grade this season when he guided the team to an All Ireland and Munster final appearance – losing both to Tipperary.

One selector will be Brian Foley, while strength and conditioning coach is Mikey Kiely.