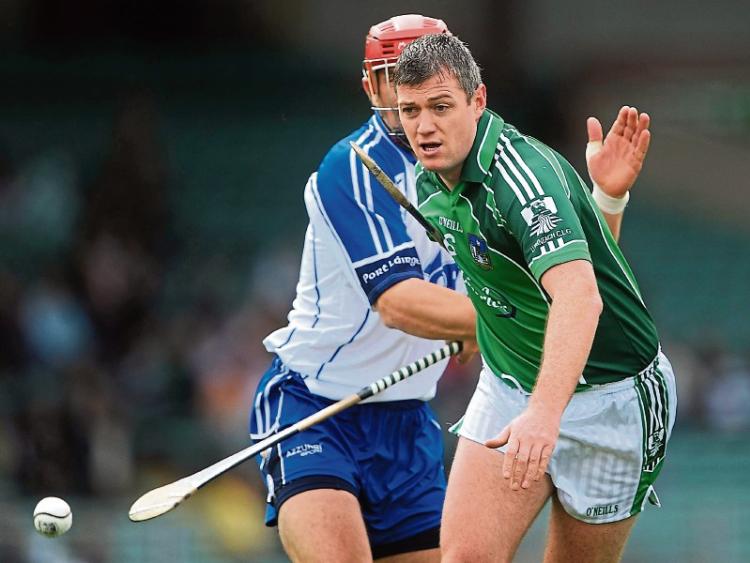 The former inter-county centre back was confirmed for the new role at this Tuesday night’s Limerick GAA County Board meeting.

Geary retired from inter-county hurling in November 2012. He made his senior championship debut in 1999 against Cork and in total played 45 times for Limerick, three short of the record held by Mark Foley.J

ust last weekend in his 19th season playing adult hurling with his club, Geary won a County Premier IHC title at centre back when defeating Cappamore. Monaleen and Geary now progress to the Munster club IHC where they await Clare champions Doora-Barefield or Broadford.