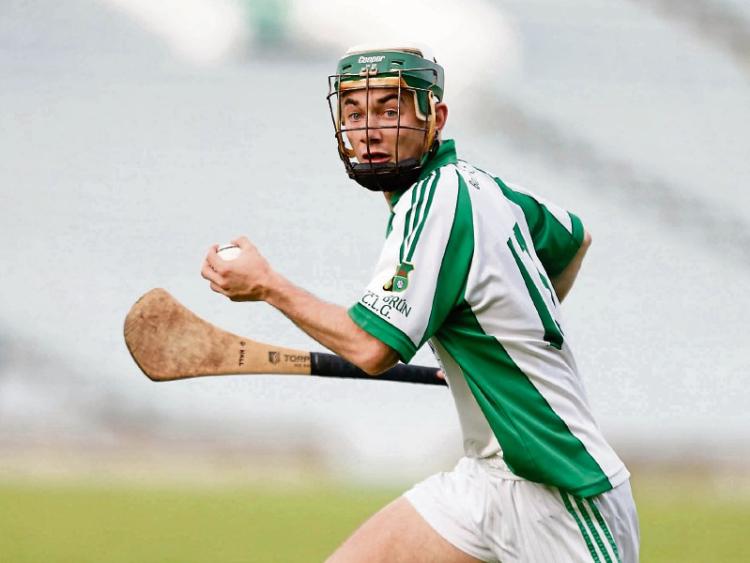 PATRICKSWELL await the winner of this Sunday’s second semi final in the Credit Union Limerick SHC.

Adare and Ballybrown meet today (3.45) in the Gaelic Grounds.

The Clarina men won on that occasion to reach the final against Patrickswell!

While Ballybrown have had two games against Ahane in their quarter final over the past two weekends, Adare have been ideal since their win over Bruff in their final group game on September 11.

Indeed since the Limerick SHC resumed after a mid-Summer break Adare have only had two games – beating Bruff (14-points) and Knockainey (25-points), while Ballybrown have had battles with Ahane (twice), Na Piarsaigh and Doon over the same period.

Ballybrown could be without captain Stevie O’Reilly who was forced off injured during Sunday's replay win over Ahane.

Adare arrive into Sunday’s semi final with a 100% record. Like Monaleen they are chasing an adult double – they await either St Senans or Castlemahon in the October 15 Limerick SFC final in Askeaton.

While Monaleen only have four players common to both panels, Adare have much more with Andrew O’Connell, Diarmuid Sexton and Eoghan Costello among those in line for starting roles in both.

Adare were champions in 2009 and beaten in the finals of 2012 and 2013. Paul Keane, Timmy Houlihan, Stephen Lavin and Timmy Houlihan were all players in Adare’s last championship winning side of ‘09 and now form their management team.

Ahead of the October 23 county final, the bookies make Patrickswell the 1/2 favourites with Adare at 5/2 and Ballybrown at 6/1.

The Limerick champions will have home advantage in the Munster club SHC against the Cork winners – Glen Rovers or Erins Own on November 6. That semi final is set for November 6.

Patrickswell are seen as second favourites for the provincial title. Thurles are favourites at 5/2 with The Well at 10/3. Adare are 11/1, with Ballybrown 28/1.

The curtain-raiser to Sunday’s senior hurling semi final, is a county JAHC semi final between Na Piarsaigh and Kilmallock at 2.00.