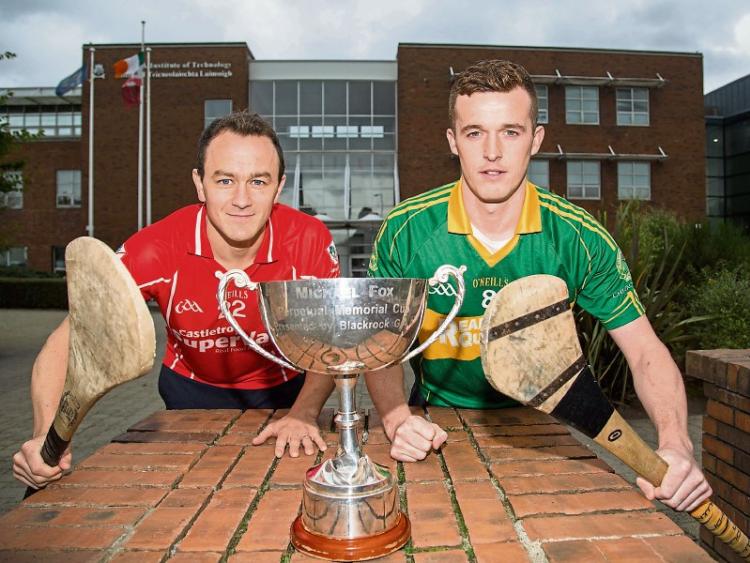 THE first of nine adult Limerick GAA championship titles is on offer this Saturday and one way or the other there will be a winner in the Power household in Monaleen.

The Premier IHC final brings Monaleen into opposition with Cappamore in Kilmallock on Saturday (3.45).

Jamie and Daniel Power are among the Monaleen panel bidding to return hurling silverware to Limerick city. Attempting to ensure the trophy travels to east Limerick is their father Tony – coach to Cappamore.

Current Monaleen GAA treasurer Tony Power is in his second season as Cappamore coach – guiding them to back-to-back promotions.

While championships honours are at stake on Saturday both have already ensured promotion to the senior ranks for 2017 by virtue of their respective semi finals wins.

Back in 2014 both played in the third tier of Limerick club hurling – Monaleen gaining promotion from the county IHC that season and Cappamore following in 2015.

As well as silverware a place in the Munster club championship is also on offer for Saturday’s winner with a Munster club IHC quarter final against the Clare champions (St Jospehs Doora-Barefield or Broadford) on October 30 awaiting.

Monaleen and Cappamore met in the group stages of the Premier IHC back in early September and the city side emerged 0-17 to 1-11 winners.

Ed Doyle is an injury doubt for the men in red after he was forced off injured in the first half of their Limerick SFC semi final win over St Patricks on Sunday. Doyle is one of four players chasing a hurling and football double along with Ger Collins, John O’Dwyer and Daniel Power.

Their football final is set for Saturday October 15 in the Gaelic Grounds at 7.30 against Dromcollogher-Broadford.

Opponents Cappamore are managed by Liam Hammersley with Power as coach.