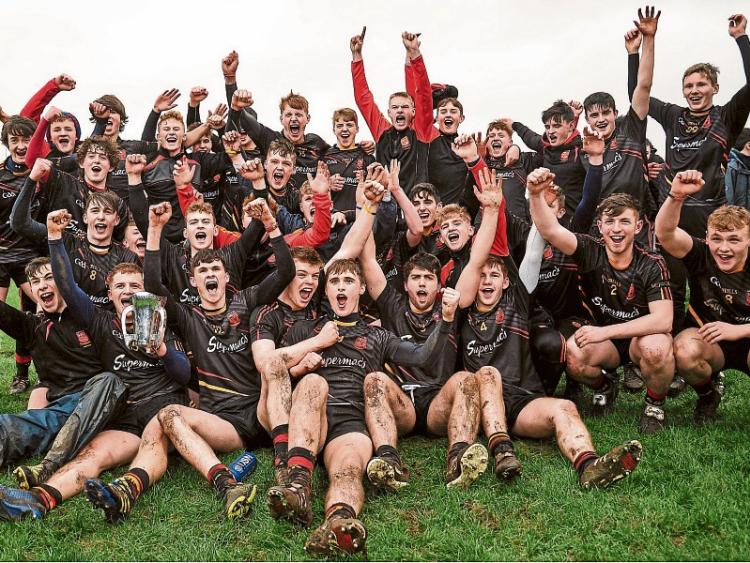 Twenty Limerick GAA clubs will have players involved – 10 of which will be in the 2017 Limerick SHC.

The first games of the new-look competition take place on Wednesday October 12.

There are eight groups with two teams to advance from each to the new-look knockout stage of 16 teams.

Some groups only have two teams and therefore their game will be used as a seeding for the knockout phase with a group winner to face a group runner-up in the ‘round of 16’.

County Limerick sides Kilmallock and Doon have been drawn in the same group, along with CBC of Cork.

Castletroy are also in a group of three, with opposition to come from Clonmel and Bandon.

Champions Ardscoil Ris will have just one group game – against Bandon and are therefore guaranteed a place in the ‘round of 16’.

Doon have teachers Diarmuid McCarthy and Diarmuid Carr in their management.

Newcomers Kilmallock return after an absence of a few years. They have Ger Barry and Dan Hogan in their management. Cal McCarthy and Paul O’Riordan both played championship with the Limerick minors this Summer and will be key players for the south Limerick school.

Elsewhere, both Abbey CBS and Charleville CBS will have Limerick involvement.

Galbally’s Kieran Hickey is Abbey CBS manager, with Limerick senior hurling manager and school principal John Kiely one of his selectors. Pallasgreen duo John Hickey and Donnacha Looby and Doon’s William O’Mahony will be in their panel, that includes three of Tipperary’s All Ireland MHC winning set-up.