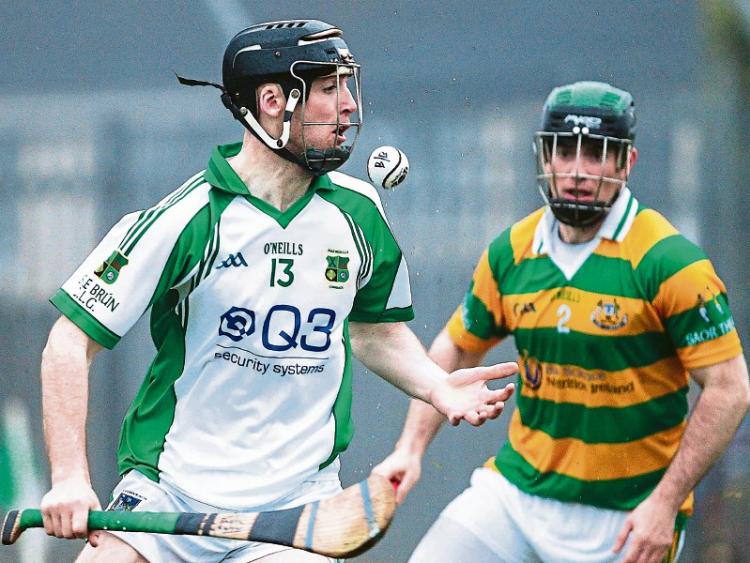 A review of the Limerick club hurling championship structure is to take place.

In February 2013 the GAA clubs of Limerick voted for a radical new structure for the top four tiers of the club hurling championship under ‘Lifting the Treaty 2’.

At the time, a review was promised after three years and this week Limerick GAA vice-chairman Liam O’Sullivan set that review in place.

“The current structures of our league and championship competitions are due for review as we are about to complete the three year cycle of same,” said the Claughaun man.

Clubs have been canvassed for observations, ideas or suggestions with a deadline of next Tuesday October 4.

The new structures started in 2014 and have continued in 2015 and the ongoing season. A look at the statistics will show that 2014 and 2015 saw the Limerick winners crowned Munster club SHC winners. And, of course Na Piarsaigh progressed in March to win a first ever All Ireland club SHC title for Limerick in Croke Park.

Yet scorelines in the group stages of the 2016 Limerick SHC like 7-22 to 0-2 and 3-23 to 1-4 have raised concerns about the number of teams in the top flight and the divide between top and bottom.

Back in 2013, club delegates voted to decrease the senior championship from 16 to 12.

A canvass of the senior championships across the country shows that Cork have 17 senior clubs plus 7 divisions and 2 colleges, Clare have 16, Kilkenny and Waterford have 12, Laois have 8 and Tipperary have 30!

In the current senior championship in Limerick, 12 teams are guaranteed five group games with six clubs advancing to the knockout stages.

In three seasons - Kilmallock, Ahane, Adare and Doon have reached the knockout stages in each of the last three seasons. Na Piarsaigh and Patrickswell advanced twice, with Ballybrown and South Liberties making the cut once.

Reducing the top flight of the Limerick SHC down to eight teams would be unique among the so-called traditional hurling counties. Were changes to be made, perhaps clubs and county board officials will look at the promotion/relegation scenario - at present two move between the top three tiers each season.