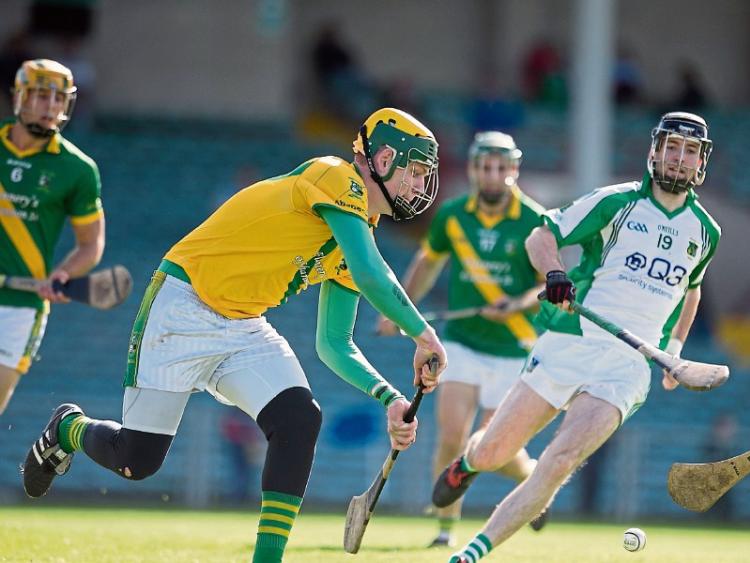 LIMERICK GAA fixture planners have unveiled a mammoth 16-game championship schedule for the week ahead.

Included are the first of the Limerick senior hurling semi finals, a club hurling quarter final and both senior football semi finals.

The Gaelic Grounds hosts a hurling double-header on Sunday.

The eagerly awaited Credit Union Limerick SHC semi final between Kilmallock and Patrickswell is timed for 2.00. The 2014 champions and last year’s beaten finalists battling for an October 23 county final place.

The semi final is the curtain-raiser to the quarter final replay between Ahane and Ballybrown. This has a 3.45 start with Adare awaiting the winner in a Gaelic Grounds semi final the following Sunday.

There is also a hurling double-header on Saturday with Bruff hosting the two Nick Grene Sportsgrounds Limerick IHC semi finals.

First into action is the Na Piarsaigh and Dromcollogher-Broadford game on Friday (7.30) under the floodlights of Mick Neville Park.

Then on Sunday is the big city derby between rivals Monaleen and St Patricks. This game has an 8.00 start in the Gaelic Grounds on Sunday night.

The fixtures were made at a Limerick CCC meeting on Monday night. The draws for the semi finals of the Limerick Junior A Hurling Championship were also made with St Patricks playing Caherline and Na Piarsaigh facing Kilmallock.

As Na Piarsaigh and Kilmallock are both second string sides, the semi final meeting of St Patricks and Caherline in the Gaelic Grounds this Thursday (7.30) October 6 will determine who represents Limerick in the Munster club championship.