Keatley at full-back as Earls returns for Munster in Pro12 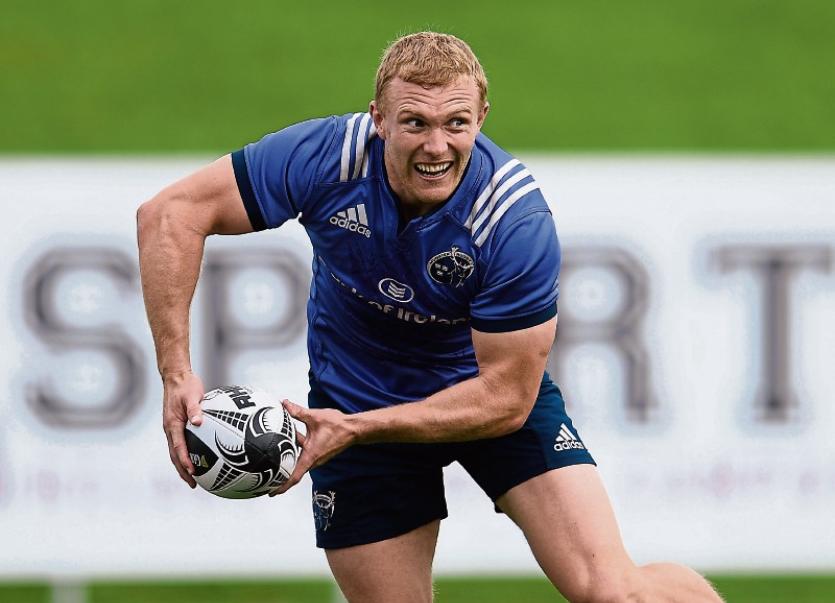 IAN Keatley will start at full-back, while the fit-again Keith Earls partners debutant Cian Bohane in the centre in the Munster side to face Edinburgh in the Guinness Pro12 at Thomond Park this Saturday, 3pm.

Munster Director of Rugby Rassie Erasmus has made five personnel changes for the round four clash.

Bohane forms a brand new centre partnership with returning international Earls who has made a speedy recovery from the tight hamstring that saw him withdrawn from last weekend's encounter in Newport.

Elsewhere, Dave Kilcoyne will make his first start of the season in the front row while the return of Dave O'Callaghan at 6 sees captain Billy Holland revert to the second row.

The final change comes in the back three with Keatley to start at full back. One of only three players to have scored in excess of 1000 points in the PRO12 (1266), Keatley needs just 5 points to reach the 1000 mark for Munster across all competitions.

Should he appear from the bench, recent academy graduate and Ireland Men's 7s representative Alex Wotton, of Garryowen, will make his first competitive appearance.

Successfully rehabbing a neck injury, Stephen Archer is included in the matchday squad for the first time this season.