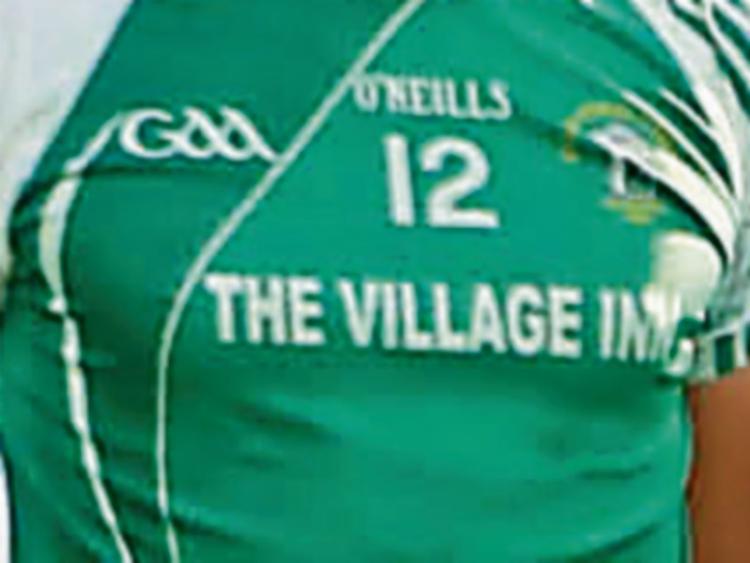 ST Patricks GAA club could be set to appeal the ruling of the Limerick City divisional board to award the junior A hurling championship title to Na Piarsaigh.

The city JAHC final was to be played last Sunday (1pm) in the Gaelic Grounds but St Patricks didn’t turn-up for the decider.

It is understood that the St Patricks GAA club committee are to meet to decide on their next move with an appeal to the Competition Controls Committee (CCC) of Limerick County Board looking likely.

“It’s not about winning or losing – it’s about player welfare," said a spokesperson for St Patricks.

“We will play in the county quarter final next Sunday but we still want the City Final played. When the hurling fixture was made the City Board knew that we were playing a county senior football quarter final the previous evening and we had 10 players that would be starting for both teams. We had intended playing both games but after Saturday night we had three injuries and two more fellas had to get off work for Saturday and couldn’t get off again on Sunday so we made contact with the City Board, on Saturday night and again Sunday morning, to say we were unable to field a hurling team.”