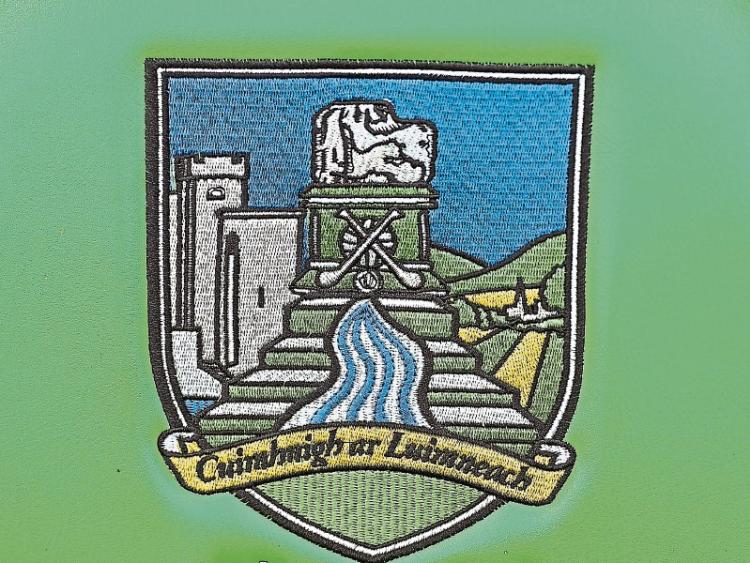 LIMERICK’S club hurling landscape will assume a very definite shape next weekend with 10 crucial championship fixtures in a packed schedule.

The top four tiers of club hurling are down to the semi final and quarter final stages and while no silverware is yet on offer promotion spots are on offer for two clubs this Saturday.

The Credit Union Limerick SHC will take centre stage on Sunday with a quarter final double-header in the Gaelic Grounds.

Last season’s beaten finalists Patrickswell play Doon at 3.45, while the curtain-raiser, 2.00, is the meeting of Ahane and Ballybrown.

In the semi finals favourites Kilmallock await the winner of Patrickswell or Doon, while Adare will play either Ahane or Ballybrown. Both semi finals take place on October 2.

On Saturday, Kilmallock hosts a double-header of Limerick Premier IHC semi finals – Garryspillane v Cappamore at 2.30 and Monaleen face Blackrock at 4.15. The two winners will secure promotion to the senior ranks to replace relegated Murroe-Boher and Bruree for 2017.

The two semi finals winners will play, on October 8, to determine who represents Limerick in the Munster club IHC. The Limerick winners will be at home to the Clare representatives (Doora-Barefield, Broadford or Tubber) on October 23.

In the third tier of club hurling – the Limerick IHC – there are two quarter finals this weekend.

On Saturday Glenroe play Hospital-Herbertstown to decide who meets Mungret in the last four. On Sunday Knockaderry and Pallasgreen play with Kildimo-Pallaskenry to play the winners.

All four Limerick junior A hurling quarter finals also look set to be played this weekend.

The big football game of the weekend is Saturday’s Limerick IFC semi final between Mungret and Adare in Mick Neville Park at 7.30.