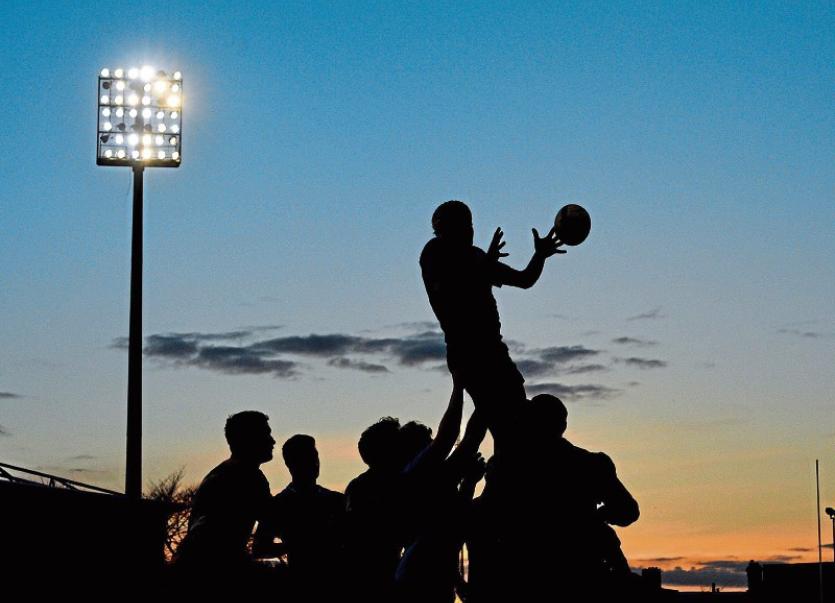 UL-BOHEMIAN in Division 1B were the only one of the seven Limerick Ulster Bank League clubs to record a victory on the opening day of the season.

In the top flight, both Young Munster and Garryowen suffered defeats. Munsters’ collected two bonus points in their dramatic 36-35 defeat to Old Belvedere at Clifford Park. Meanwhile, at Dooradoye, Garryowen took a single losing bonus point in their 32-25 defeat to Lansdowne.

In 1B, UL-Bohs bounced back from their Munster Senior Cup reverse at the hands of Cork Con a week earlier to thump Dolphin 41-10 in Cork.

In the same division, Shannon succumbed 19-25 at home to Ballymena. There was no joy for the Limerick sides in Division 2B as promoted Old Crescent went down 19-3 at home to Greystones, while Thomond were thumped 54-19 away to Wanderers.

In Division 2C, Bruff suffered a 24-19 loss away to Boyne in their opening league fixture.