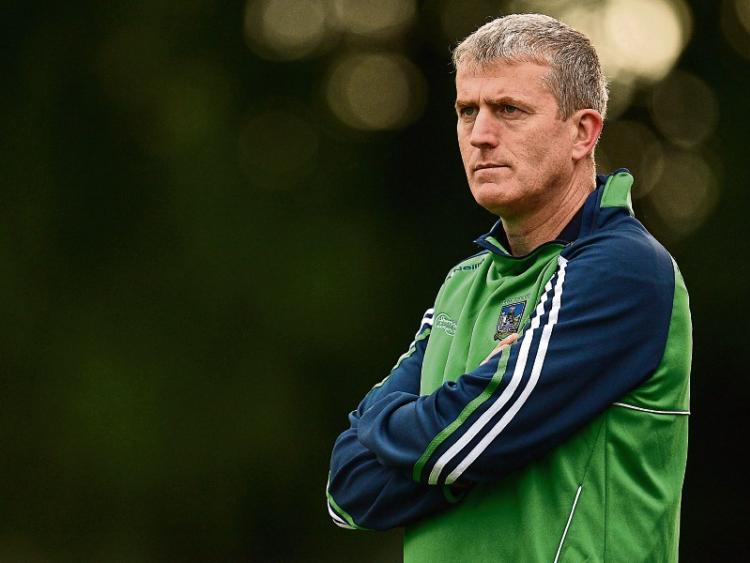 JOHN Kiely is to be proposed as the new Limerick senior hurling manager at this Tuesday night’s County Board meeting.

The September gathering of the clubs takes place in Claughaun and the name of the 2015 All Ireland U-21 hurling winning manager will be proposed to succeed TJ Ryan.

Jimmy Quilty, who worked with Kiely at U-21 level for the past two seasons, will be one of his selectors. One further selector will be added at a later date.

It is understood a three year term will be proposed.

The management team will be put before the club’s for ratification as a proposal from the Management Selection Committee.

John Kiely has managed Limerick at U-21 and intermediate level. In 2013 he was a selector under John Allen when Limerick won the Munster SHC.

In his playing days he played club football with Galbally and hurling with Garryspillane.

Paul Kinnerk was coach to Davy Fitzgerald’s Clare All Ireland SHC winning side of 2013. The Shannon based secondary school teacher came to prominence with the Clare minors, who won provincial titles in 2010 and 2011. Along with joint manager Donal Moloney and Gerry O’Connor, Kinnerk was then coach to Clare three-in-a-row of All Ireland U-21 winning teams of 2012-14.

While he departed the Clare senior set-up in 2015, he returned for 2016, when sharing coaching duties with Donal Og Cusack.

Kinnerk, who played senior football with Limerick and remains part of the Monaleen senior football panel, joined Limerick’s Underage Hurling Academy as a consultant in October of last year. Earlier this month he offered assistance to the Limerick minors hurlers in their All Ireland MHC bid in Croke Park.

TJ Ryan resigned on July 11  to bring an end to three years at the helm.