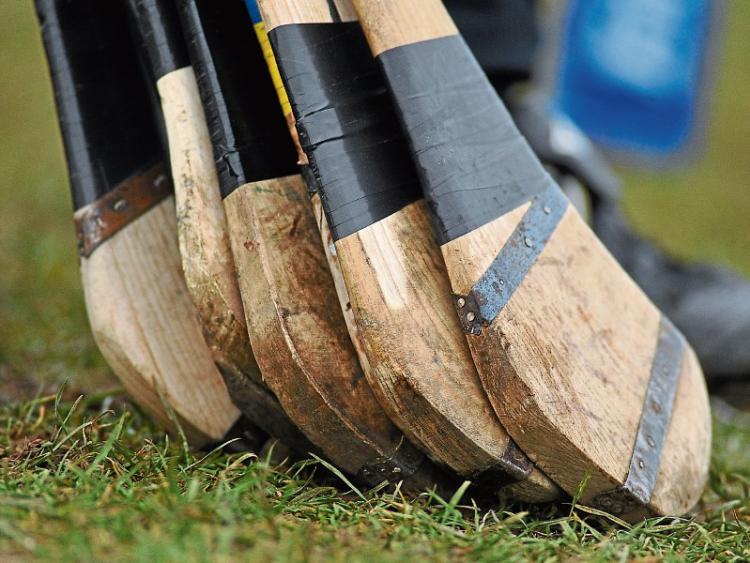 THE knockout stages of the Limerick SHC and IHC were confirmed over the weekend.

Adare maintained the only 100% record in the top three tiers of the club hurling championship to book their spot as group winners and move directly into the semi finals.

Also confirmed for a semi final spot are 2014 All Ireland club finalists Kilmallock, who beat Doon by 14-points on Sunday in the Gaelic Grounds.

In the semi finals Adare await either Ballybrown or Ahane, while Kilmallock await Patrickswell or Doon.

Elsewhere in the Limerick SHC Bruree and Murroe-Boher were relegated.

Relegated to the junior ranks will be St Kierans or Feenagh-Kilmeedy, who face eachother in a relegation play-off.

Meanwhile in the Limerick Premier IHC both Croom and Granagh-Ballingarry were relegated down to the County IHC ahead of the final round of games.

At the other end of the group table six teams are still challenging for four semi final places ahead of the final round of group games next Sunday September 18 at 12.30. The six are Garryspillane, Blackrock, Monaleen, Cappamore, Effin and Feohanagh.