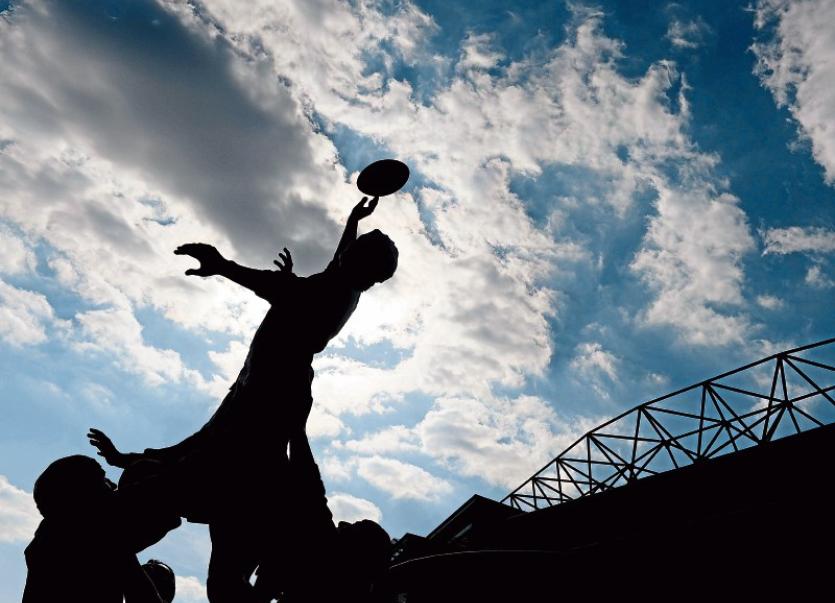 GARRYOWEN crashed out of the Munster Senior Cup at the first round stage on Saturday as just three Limerick sides progressed to the quarter-finals.

Ulster Bank League Division 1A Garryowen suffered a shock 20-13 defeat to Division 2A side Nenagh Ormond at Ormond Park just a week before a start of the new All-Ireland League season.

While Garryowen bowed out in the opening round, Young Munster, Shannon and Old Crescent all progressed to the quarter-finals.

Garryowen led their hosts 13-10 at half-time with an Elliot Fitzgerald try and eight points from the boot of Neil Cronin.

The ‘Light Blues’ failed to score in the second half, while 10 unanswered points from the Tipp side saw them seal a famous win.

Shannon scored four tries in a comprehensive 34-12 win over Sunday’s Well on the back pitch at Thomond Park.

Shannon’s reward is an away date with Young Munster in the quarter-finals.

Old Crescent face a trip to Highfield in the quarter-finals after defeating Midleton 22-0 at Rosbrien.

Meanwhile, UL-Bohs bowed out of the Cup after suffering a 31-6 defeat to holders Cork Constitution on the 4G rugby pitch at UL.

UL-Bohs had led 6-5 at half-time, but failed to score in the second period while visitors Con racked up 26 points.

Meanwhile, Bruff also failed to progress to the last eight, suffering a 42-24 defeat to UCC in Cork, while Thomond fell to a 26-12 reverse at the hands of Cashel.