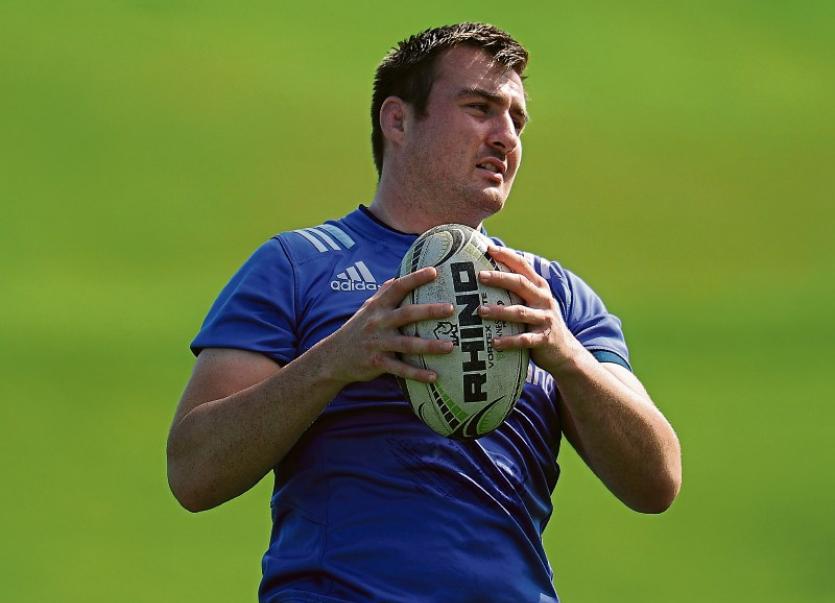 MUNSTER hooker Niall Scannell said the side will take an ‘all guns blazing’ approach to this Friday night’s Guinness Pro12 clash with Cardiff Blues at Musgrave Park, 7.35pm.

Munster will look to build on their excellent opening weekend victory away to the Scarlets when hosting a Cardiff side which defeated Edinburgh in their opening fixture.

Munster boast an excellent record in the Pro12 at Musgrave Park, losing just one of their last 14 fixtures in the competition at the Cork venue.

Hooker Scannell said: “We lost to Cardiff away last year. They had a penalty kick in the last minute to deny us a bonus point so we won't be taking them for granted by any means.

“They put out a massive statement last week, we lost to them last year, so we'll be all guns blazing hopefully this week.”

Scannell has been impressed by the approach new South African defence coach Jacques Nienaber has brought to that aspect of the game this season.

Scanell said: “There's nothing hugely different technically to what we were doing last year, but I suppose it's just that there's so much energy and enthusiasm and it's rewarding if you're getting off that line and trying to put shots on guys.

“I think that's something you will have seen from other teams in the league with a South African coaching influence the last few years I can kind of see why they love smashing us so much now.

“Jacques really brings that excitement to it and that reward for getting off the line and making your hits. So technically not a huge amount, more the approach he's brought to it. It's different and exciting for us at the moment.”