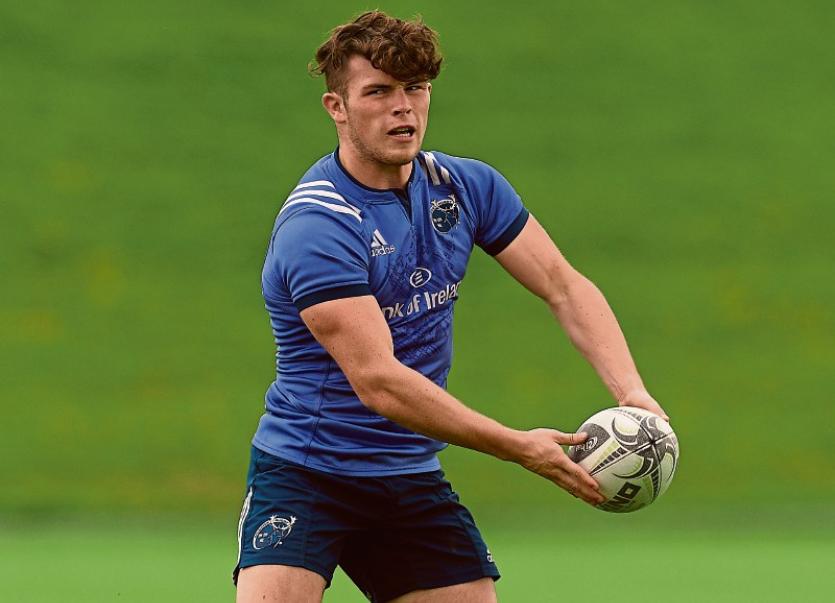 ELEVEN Limerick-based players have been named in the starting line-up for Munster U-20 and Development squad’s interprovincial clash with Ulster at Thomond Park this Friday, 7pm.

Out-half Conor Fitzgerald and centre Calvin Nash made their Munster senior debuts during pre-season having impressed Director of Rugby Rassie Erasmus after being called into the squad for training.

Having won the U-18 Interprovincials in 2014 and the U-19 title in 2015, a number of squad members are actually unbeaten in a Munster shirt but they face stiff opposition from a talented Ulster outfit this Friday night.

Having been beaten 46-20 by Leinster last week, Ulster will be keen to get back on track in Limerick.

All four Munster underage sides are at home this weekend with a double header in CIT on Saturday (U-18 Schools and U-19s) with the U-18 Clubs team facing Leinster in Thomond on Sunday at 2.30pm.