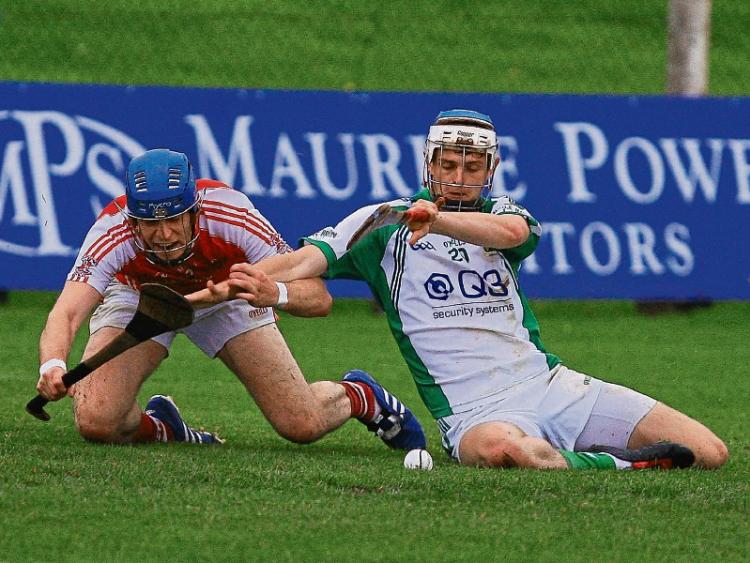 SIX crucial games this weekend will confirm the line-up for the knockout stages of the Limerick SHC.

After 24 games just Adare and Na Piarsaigh enter the final round of group games with nothing to play for and for very different reasons – Adare with a 100% record are confirmed as semi finalists, while Na Piarsaigh can’t progress to the knockout stages or be relegated.

Indeed the All Ireland club champions will take their place in the County Cup competition, along with South Liberties/Bruree, Ahane/Bruff or Murroe-Boher/Knockainey.

Five of the six places in the business end of the championship are taken – Ballybrown, Kilmallock, Doon, Adare and Patrickswell but the final standings re semi finals and quarter final pairings won’t be known until Sunday afternoon.

Joining this five will be Ahane or Bruff.

At the opposite end of the group tables, two sides will be relegated to the Premier IHC – Bruree or South Liberties and Knockainey or Murroe-Boher.

Sunday September 11 in the Gaelic Grounds at 3.45

Both have qualified but the winner here could be looking at a semi final spot, depending on the Ballybrown result.

Even finishing second could be beneficial and therefore both will want to win.

Doon will be without Cathal McNamara, while Richie English, Dean Coleman and Mike Fitzgerald have all had injuries of late. Pat Ryan and Darragh O’Donovan will be back after the Summer in the US.

Sunday September 11 in Claughaun at 3.45

Ballybrown must win or draw to finish top and move directly to the semi final, but champions Na Piarsaigh will want to exit on a winning note.

The Caherdavin men were without David Breen and Mike Casey last time out, while Kevin Downes is on the long term injury list. Ronan Lynch has also been injured of late for a side that won’t want to dip into their junior reserves.

A straight shootout with the losing side relegated to the Premier IHC. A draw would see Bruree relegated.

Sunday September 11 in Caherconlish at 2.00

Knockainey must win or draw to have any chance of avoiding relegation straight back down to tier two.

But Ahane will want keep quarter final progress in their owns hands with a win.

Sunday September 11 in the Gaelic Grounds at 2.00

Murroe-Boher can keep their senior status in their own hands with a win but will be watching scores from Knockainey v Ahane.

Patrickswell are all but guaranteed to finish as runners-up to Adare.

Sunday September 11 in Kilmallock at 2.00

Bruff can harbour an outside chance of a quarter final spot but will need to end the run of Adare to overtake Ahane.

Fresh from the All Ireland Sevens Adare’s 100% record will be something they wish to maintain ahead of a break before the semi final.