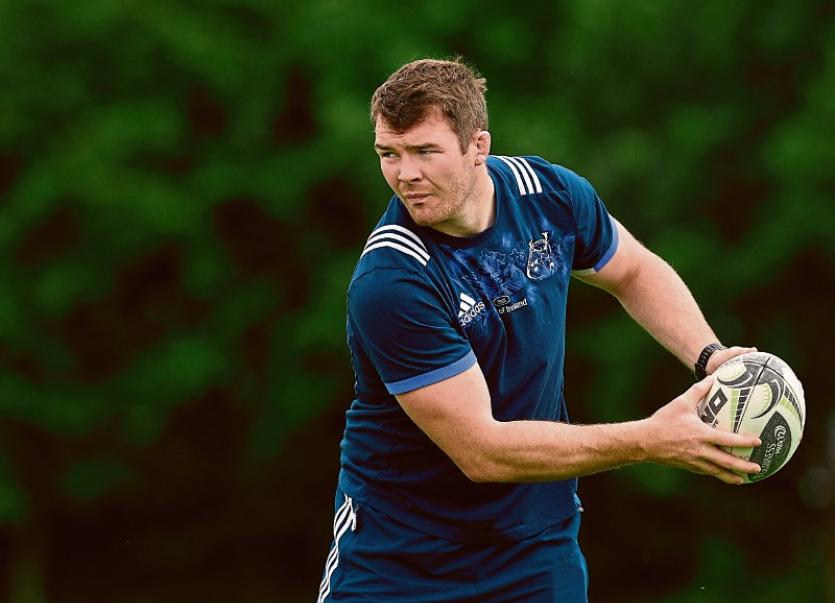 THE benefits for Munster’s Limerick-based rugby players from the switch to a single training base at UL are obvious.

Players based on Shannonside have been spared the commute to and from Cork once a week for training sessions and more than that if the province are playing at Musgrave Park.

But how will be switch to a single training centre impact on the schedule of those players who have been living in Cork?

One such player, Billy Holland recently explained: “There were about 18 Munster guys in Cork last season. Ten or 12 of those players have moved up fully to Limerick.

“There are 5/6 of us who stay up in Limerick 2/3 nights a week. During pre-season I stayed in Limerick on Monday and Thursday nights. So, it has been great for us.

“You come to Limerick, you are up for two days, you get your work done. There is nothing but rugby for those two days and you go back to Cork for your recovery on Tuesday night, Wednesday and you are back up on Thursday morning.

“It’s been different, but from my point of view it has been very positive. It’s about a hour and a quarter up the road, so it’s not the worst.

“The lads who have remained in Cork, are commuting. They have families, kids at home, houses, etc. It has worked well for them.

“There are about 12 lads who have just upped sticks and moved to Limerick. It shows a massive level of commitment from them too. Some of their partners have moved up too, so it is great.

“With a new coaching group in, it is very important to get more coaching time on the pitch together.

“It will take a while to implement some of the new things we are trying, but certainly compared to other preseasons, rugby wise, it has been brilliant.

“Even strength and conditioning wise it has been brilliant too. Fellas in the squad have putting on 3 to 4 extra kg of clean mass, which is important.

“So it has been a positive preseason, but everyone has a good preseason.

“Dougie Howlett used to always say it, to have a good preseason, you have to show it on the pitch. There is no point being able to squat or bench an extra 20 kilos if you can’t catch or pass the ball better than you could do 5/6 months ago. Hopefully we will see a bit of that over the next couple of weeks.”

Tommy O’Donnell is one of those players who has been based in Limerick throughout his Munster career.

“Now we're all based here in Limerick as well. It takes a lot of miles off the road, and your set up for the week is completely different.

“It just felt like a whole new change - you arrive back to a new director of rugby, a new defence coach, and this new added bonus of having players in the one vicinity for the whole time, so there's much more contact hours in the week.

“Until you take a step back and get a new set of eyes, you don't realise how ridiculous it is when you've always been in that system.

“When you look at the facility over there (High Performance Centre), and how close everything is, you can roll straight from meetings into the gym, or from mobility into the gym, you're shaving minutes out of your day.

“That  allows you way more time to get things done, to be in meetings longer, or on the field longer. There's more contact hours in the week.”