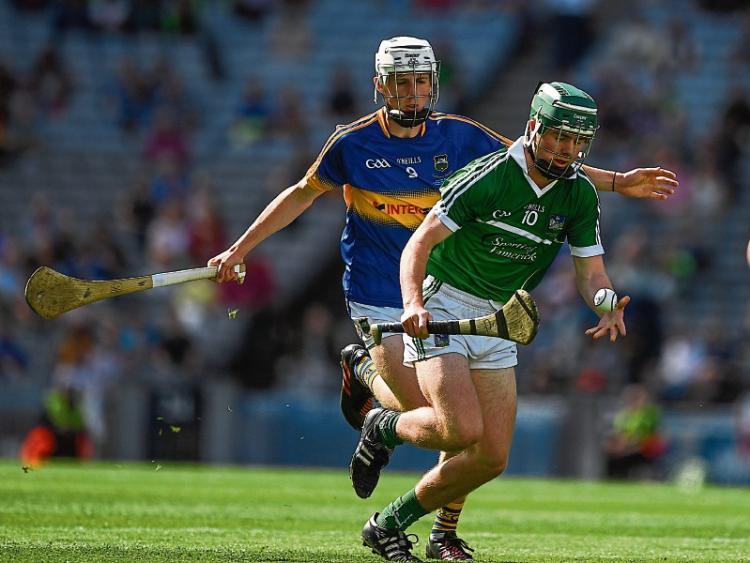 1. BEST SIDE WON
SOMETIMES in sport you have to admit that you were beaten by a better team and Sunday's final was one of those occasions for the Limerick minors.
To their great credit, the Limerick players, those who started the game and those introduced as replacements, emptied themselves on the pitch which is all you can ask of any side.
The Limerick side gave their all, clearly demonstrating that their 17-point defeat against the same opposition in the Munster final wasn’t a true reflection of the team’s ability.
Limerick performed well on the biggest day of all, but lost out to hurling’s best minor side in 2016.

2. LUCKY NOT TO SEE RED
TIPP may have been deserving winners but their side was lucky not to have a player sent off during the second half.
Goalscorer Jake Morris was very fortunate to avoid sanction for an off-the-ball incident as he tangled with Limerick’s Josh Adams following the goal.
Replays showed that Morris struck out but he was not spotted by the match officials.

3. GOALS WIN GAMES
IT may be the oldest cliche in hurling, but it was borne out again at Croke Park on Sunday.
Jake Morris’ 34th minute goal for Tipp proved a key score in deciding the destination of the Irish Press Cup for 2016.
Limerick created a couple of decent chances, with Conor Boylan’s 18th minute effort well saved by Ciaran Barrett in the  Tipp goal, while Kyle Hayes stormed through at the Davin End in the 44th minute, but batted the ball wide. A goal eon either occasion would have swung the momentum.

4. OVER-RELIANCE ON RYAN
WHILE five of Tipp’s starting forwards managed to score from play, Limerick had an over-reliance on Brian Ryan to get scores.
Ryan notched 11 points of Limerick’s tally of 17 points, with nine of his scores coming from frees.
Limerick are fortunate to have a free-taker of Ryan’s ability, but they needed more scores from play from the rest of their forward unit.

5. LEARNING CURVE
LIMERICK may have left Croke Park without the Irish Press Cup, but the experience of having played at GAA HQ on hurling’s biggest day is sure to stand to these young players, through U-21 and senior campaigns.
Limerick’s consistency at minor level in recent years has been impressive, but they need to convert consistent campaigns into a fourth Irish Press Cup and first since 1984.