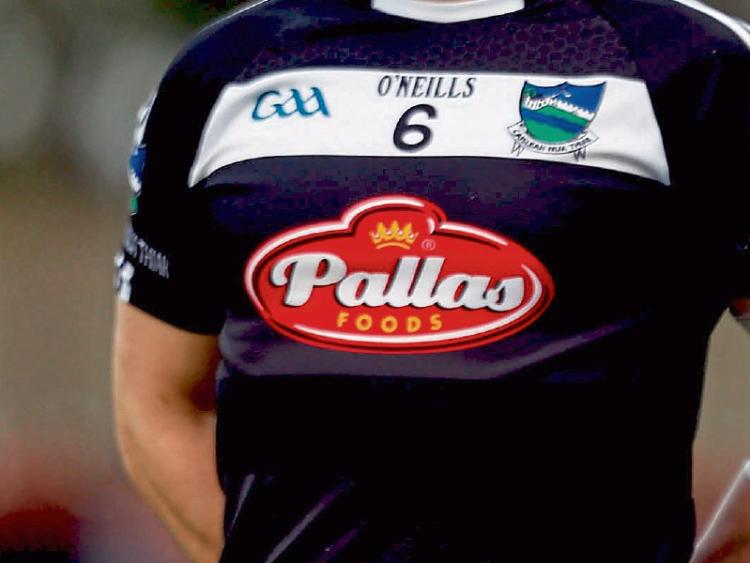 THERE will be a repeat of the 2015 Limerick SFC final between Newcastle and Dromcollogher-Broadford in this season's quarter finals.

The group stages of the 2016 championship concluded this Saturday evening and confirmed the rematch between the west Limerick rivals.

The other quarter final tie will be between St Patricks and Fr Caseys.

Awaiting winners of these two ties in the semi finals will be Monaleen and Na Piarsaigh – the top group winners.

Also confirmed is that Ballylanders will meet Pallasgreen in the relegation play-off.

Champions Newcastle West booked their spot in the knockout stages this Saturday with a 1-4 to 1-3 win over Fr Caseys in Tournafulla.

The Abbeyfeale men were 0-3 to 0-1 ahead at half time. A 52nd minute goal from a penalty by Iain Corbett put Newcastle West ahead for the first time.

It was deep into injury time when Jonathan Lyons had the Fr Caseys goal.

But both sides progressed as Rathkeale couldn’t beat Monaleen. The city side emerged 1-11 to 0-8 winners to maintain their unbeaten run.

Rathkeale were 0-5 to 0-4 ahead at half time but an early second half goal from David Mulhall put Monaleen in the driving seat.

In the Limerick Ladies Football Championship, Ballylanders and St Ailbes will contest the county SFC final. This Saturday Ballylanders beat Mungret 2-9 to 2-5, while St Ailbes beat Murroe-Boher 4-13 to 2-4.