Erasmus' Munster off to winning start in Pro12 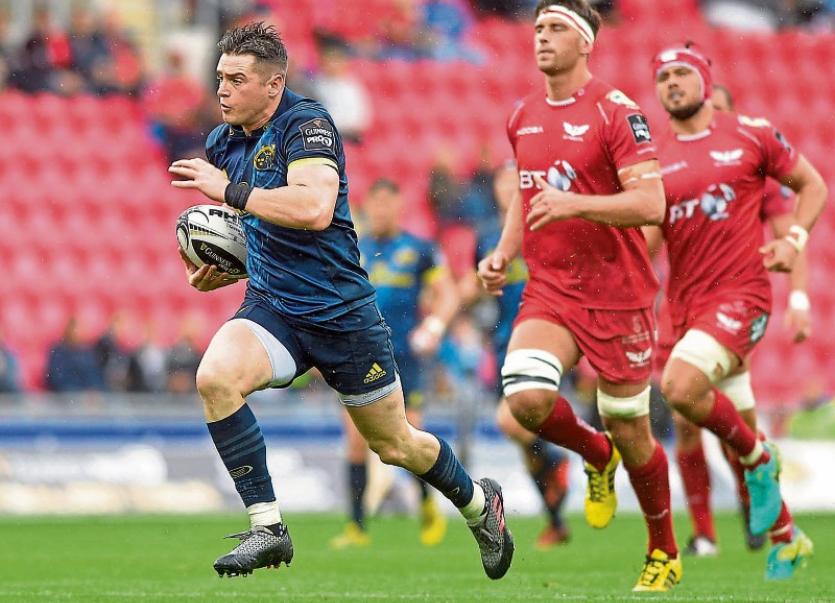 RASSIE Erasmus’ reign as Munster’s first Director of Rugby got off to the perfect start as the province scored an exciting 23-13 Guinness Pro12 victory over the Scarlets at Parc y Scarlets on Saturday.

First half tries from James Cronin and Ronan O’Mahony proved crucial as Munster scored their first away win over the Scarlets since 2011.

Those first half tries from Cronin and O’Mahony, along with two conversions and a penalty from New Zealand out-half Tyler Bleyendaal, helped the visitors into a 17-10 half-time lead

Bleyendaal added another penalty after the break and replacement Ian Keatley then put 10 between the sides off the tee to seal Munster's winning start.

Munster face Cardiff Blues at Musgrave Park in their first home Pro12 fixture of the season on Friday night, 7.35pm.