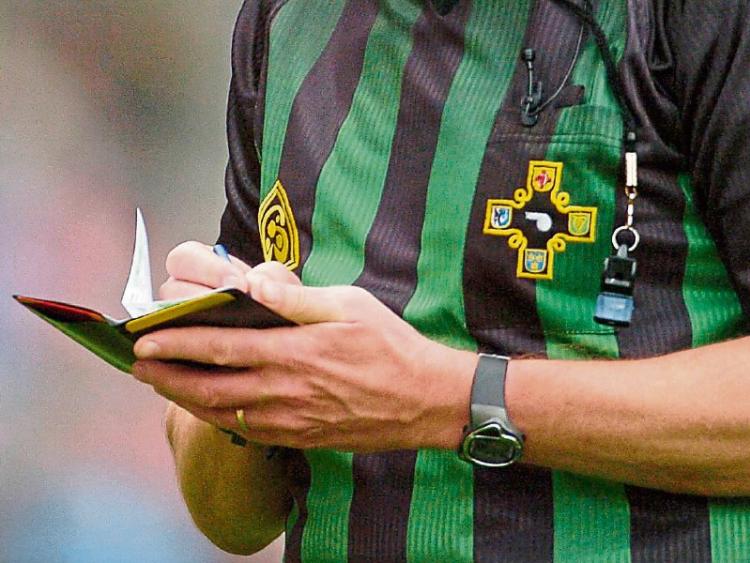 The Disputes Resolution Authority met last Thursday night in The Strand Hotel to hear the application from Dromin-Athlacca and the following day released a brief statement with their result.

“The application was successful,” confirmed the statement.

”The immediate effect of the successful application is that the result of the Limerick Intermediate Hurling Championship game between Dromin-Athlacca and Drom-Broadford held on May 13, 2016 stands as 2-15 to 1-17 in favour of Dromin-Athlacca,” said the statement.

The DRA application from the south Limerick club was heard by John Callinan, Cian P Kelly BL and Tom O'Doherty.

They will publish a full written award with reasons in due course.

Back on Friday May 13 the sides met in Feenagh and at the final whistle referee Kieran Flaherty had Dromin-Athlacca as 2-15 to 1-17 winners.

But Drom-Broadford objected to the result of the game, claiming it finished level, 2-15 to 1-18.

In early June Limerick GAA’s CCC’s deemed their objection should be heard and under rule 7.10 they were successful in getting the result altered to a draw 2-15 to 1-18.

Dromin-Athlacca appealed this decision to the Munster Council, who overturned the Limerick decision and therefore the south Limerick side were deemed winners of the disputed game in the group stages.

In the next move, Limerick GAA’s CCC appealed that decision to Croke Park. In early July the national committee upheld the initial Limerick GAA decision and therefore the game stood as a draw.

That was until Dromin-Athlacca brought a successful case to the independent and final ruling body - the DRA.

The outcome ends 2015 junior champions Dromcollogher-Broadford’s interest in the Limerick IHC. They beat St Kierans in round one of the Limerick IHC and regardless of the results in the final round of action they can’t progress or be dragged into the relegation trouble.