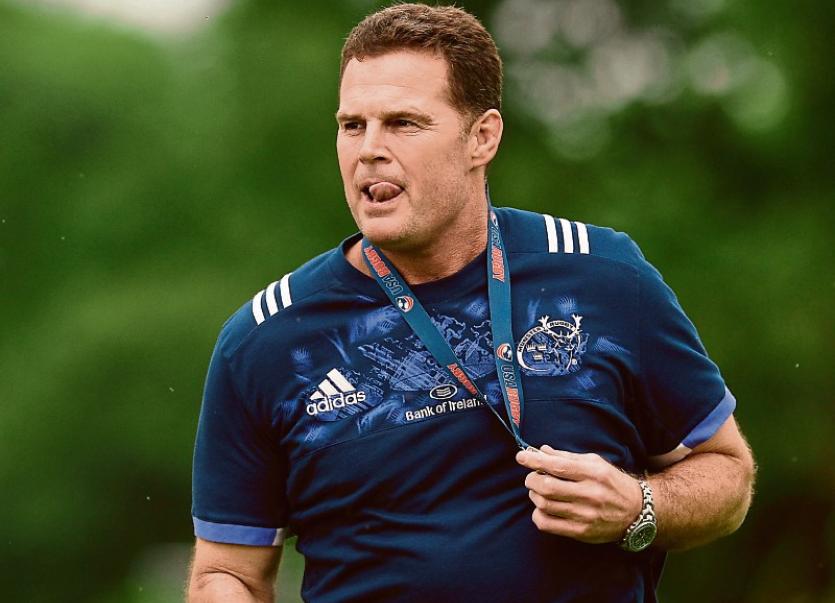 Limerick’s Dan Goggin has been named in the Munster team to face Worcester in their final pre-season game in Cork on Friday night.

Young Munster club man Goggin, who is in the Munster Academy and has been capped by Ireland at U-20 level, is a former schools star with St Munchin’s.

Munster’s Director of Rugby Rassie Erasmus has named a stronger side than the one that defeated Zebre in Waterford last weekend – with Irish internationals Simon Zebo, James Cronin and Tommy O’Donnell all included in the starting 15.

There is also a first start for new signing, South African second-row Jean Kleyn – while New Zealander Tyler Bleyendaal makes his return from injury at out-half.

The game kicks off at 7pm in Irish Independent Park in Cork.

The team in full is: