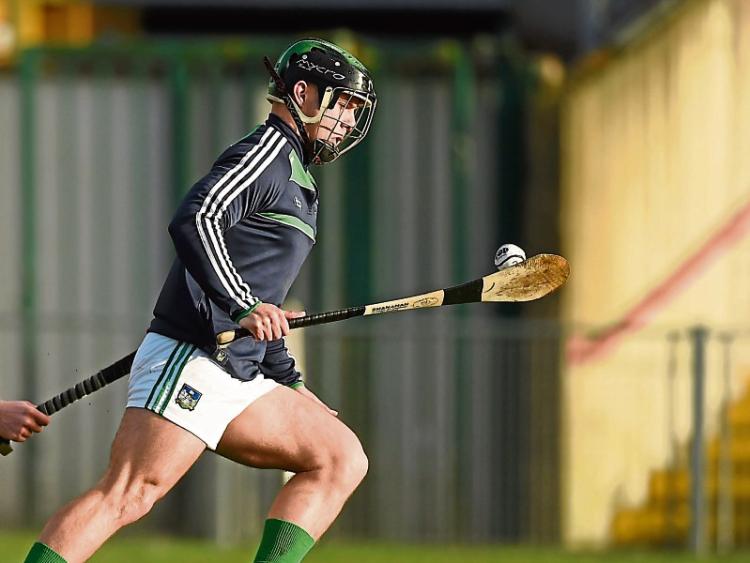 GOALKEEPER Mark O'Kelly is the only injury doubt for the Limerick minor hurlers ahead of their September 4 All Ireland MHC final against Tipperary.

O'Kelly is one of nine players to start all five games this season but this week his foot was in a protective boot after an injury sustained last week playing for his club Croom.

"We have one scare and we don't know where we are at yet - Mark O'Kelly played a match with Croom minors last week and injured his ankle and it's in a boot,” revealed Limerick minor manager Pat Donnelly this week.

”The signs are positive,” said Donnelly of his goalkeeper’s chances of lining out in Croke Park.

”He is a big part of our panel so we hope that he will be ok,” said Donnelly of his first choice keeper.

Monaleen’s Jamie Power is the substitute goalkeeper, while Patrickswell’s Jamie Dillon is also in the panel.

”He is a good lad and has worked very hard and very consistent over the last few years. He was unlucky not to start the championship this year - he was nearly a toss of a coin and it could have been either,” said Donnelly of his goalkeeper back-up Jamie Power.

He added: ”In fairness to three of them they all work so hard.”

”Everyone else came through ok,” reported the manager of club minor and adult championship games in the past week.

Limerick did a pool recovery session this Monday and then return to the training field this Thursday.

”Four week with us would have been too long - the week out would have done them the world of good and we now go Thursday, Sunday, Wednesday and Friday. I think they will come in with a hunger on Thursday night,” said Donnelly.

The manager want his players to embrace the build-up to the final.

He added: “What we are saying to them is to give the best that you can do and see where it takes us.”