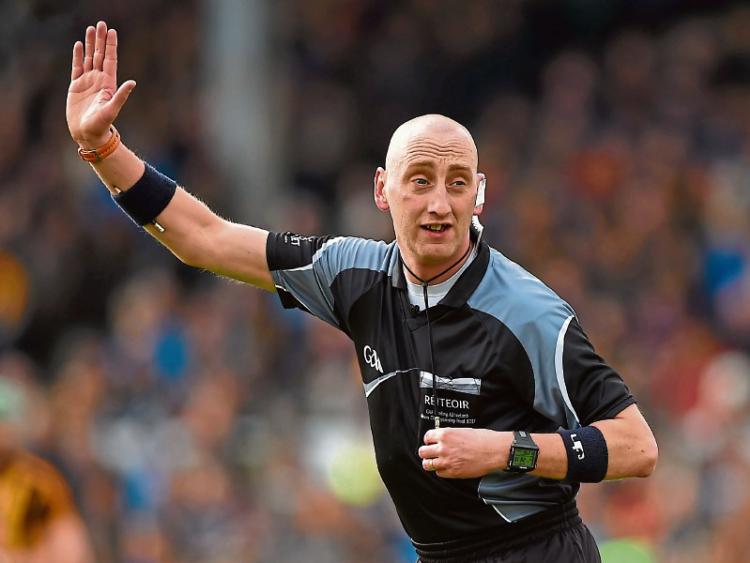 WICKLOW’S John Keenan has been confirmed as the referee for Limerick’s All Ireland minor hurling final against Tipperary.

A member of the Aughrim club in Wicklow, Keenan was linesman two years ago when Limerick lost to Kilkenny in the All Ireland MHC final. Keenan was also the referee for Kilmallock’s All Ireland club SHC semi final in February 2014 against Portaferry.

On September 4 Keenan will be the man in the middle in Croke Park as Limerick go in search of a first All Ireland U-18 title since 1984.

Already in 2016, the Wicklow official has already refereed the All Ireland Intermediate Club Hurling Final, along with the Allianz Hurling League clash between Kilkenny and Dublin, and the Leinster Qualifier Group game between Kerry and Westmeath.

Carlow’s Paud O’Dwyer will be the standby referee, the other linesman is Colum Cunning (Antrim) and the sideline official will be Gearoid McGrath (Wexford).

The game will have a 1.15 start and will be televised live on TG4.