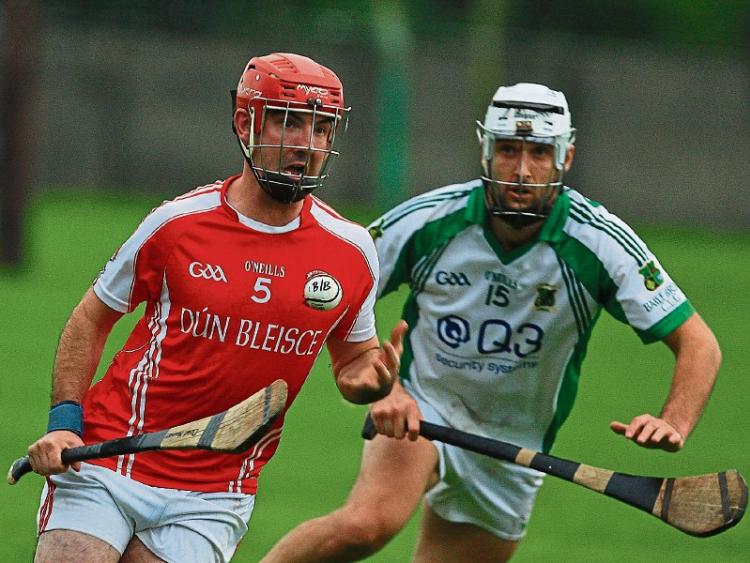 THE elimination of hot favourites Na Piarsaigh means that there will be new Limerick SHC winners this Autumn.

Despite scoring 14-78 in their two wins and two defeats, the All Ireland club champions can’t now progress from the group stages of the championship.

Na Piarsaigh and Kilmallock have shared the last six county championship titles between them and it’s no surprise that 2014 All Ireland finalists Kilmallock are the new 2/1 favourites to reclaim the Daly Cup.

Ahead of the final round of group games (September 8-11) Kilmallock are vying with Doon and Ballybrown for top spot in their group and automatic qualification for the semi finals. Regardless of the sequence of results, this trio are also guaranteed at least a quarter final spot.

Last season’s beaten finalists Patrickswell are joint second favourites at 10/3. Gary Kirby’s side are already a confirmed quarter finalist. Adare are already assured of their place in the semi finals from this group with the only 100% record left in the championship. They are priced at 7/2 to return to the winners enclosure last visited when they won their three-in-a-row 2007-09.

There are only two others left in the race to replace Na Piarsaigh as champions – Ahane and Bruff.

Ahane play Knockainey in the final round in the knowledge that victory will see them advance. Bruff will need a result against Adare and hope that Ahane fail to win if they are to reach the last six.

In relegation matters, two sides will make the drop to the Premier IHC – Bruree/South Liberties or Knockainey/Murroe-Boher. All four are without a win to-date.