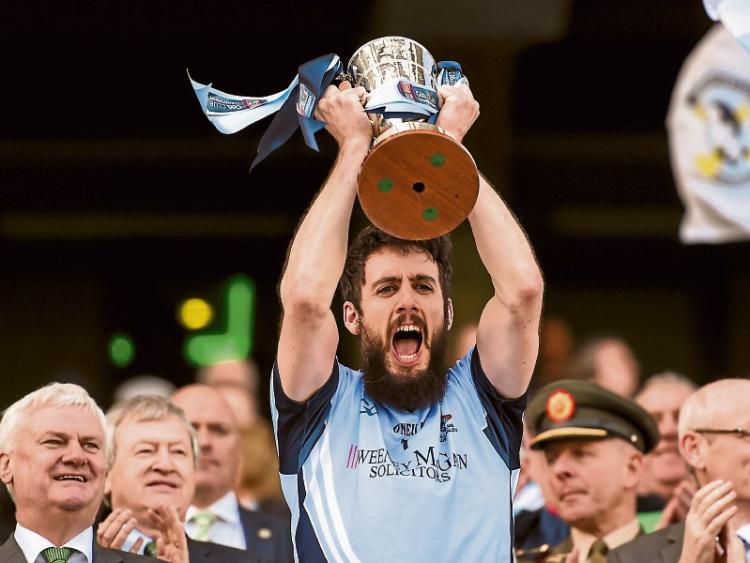 ALL Ireland club hurling champions Na Piarsaigh are out of the Limerick SHC before the end of the group stages.

Ballybrown’s 1-15 to 0-9 win over Doon this Sunday evening confirmed that Na Piarsaigh can’t progress to the quarter finals regardless of the results in the final round of the group games.

After their historic St Patrick’s Day win in Croke Park, Na Piarsaigh lost both opening round games in the county championship –  to Kilmallock and Doon.

Shane O’Nell’s Caherdavin side bounced back to beat Bruree and South Liberties but it wasn’t sufficent.

While Ballybrown and Kilmallock are unbeaten, Adare are the only side left in the championship with a 100% record and with one game to go are already assured of a semi final spot as group winners.

Adare confirmed their progress with the biggest win of the weekend – a 3-23 to 1-4 win over Knockainey. The winners held Knockainey scoreless in the opening half enroute to a 25-point win.

Gary Kirby’s Patrickswell will also progress from this group. They ensured a quarter final spot with a 0-25 to 1-9 win over Ahane in the Gaelic Grounds on Saturday evening.

Ahane, with Ollie Moran back playing, can still claim the final spot – they play Knockainey in their final game in the knowledge that victory will see them advance to the last six.

At the other end of the group, Knockainey or Murroe-Boher will be relegated. In the other group Bruree or South Liberties will make the drop.

In the Limerick Premier IHC Garryspillane lead the way with five wins in a row.