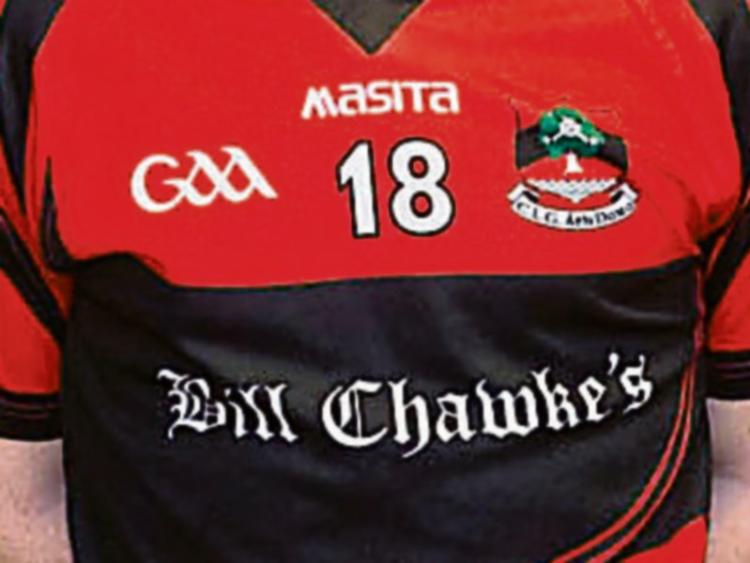 ADARE and Patrickswell booked their places in the knockout stages of the Limerick SHC this Saturday evening.

Adare made it four wins from four in the group stages with a 3-23 to 1-4 win over Knockainey.

Adare were 3-13 to no score ahead at half time against a Knockainey side without a win to-date. The winners had goals from John Fitzgibbon, Diarmuid Sexton and Mikey Mackey in the opening half.

It was almost five minutes into the second half when Knockainey opened their account and their goal came in the closing minutes from Nigel Finch.

Last season’s beaten finalists Patrickswell had 13-points to spare over Ahane in the Gaelic Grounds.

They had three points each from play from Seanie O’Brien and Lar Considine as they opened a 0-17 to 0-2 lead at half time.

The Ahane goal came in the final 10-minutes from a Niall Moran penalty but there was no denying The Well.

Meanwhile in the Limerick Premier IHC Garryspillane maintained their unbeaten run with a 1-9 to 0-10 win over Croom.

Donie Ryan had the all-important goal after 23-minutes of the first half. They were 1-3 to 0-5 ahead at the break.