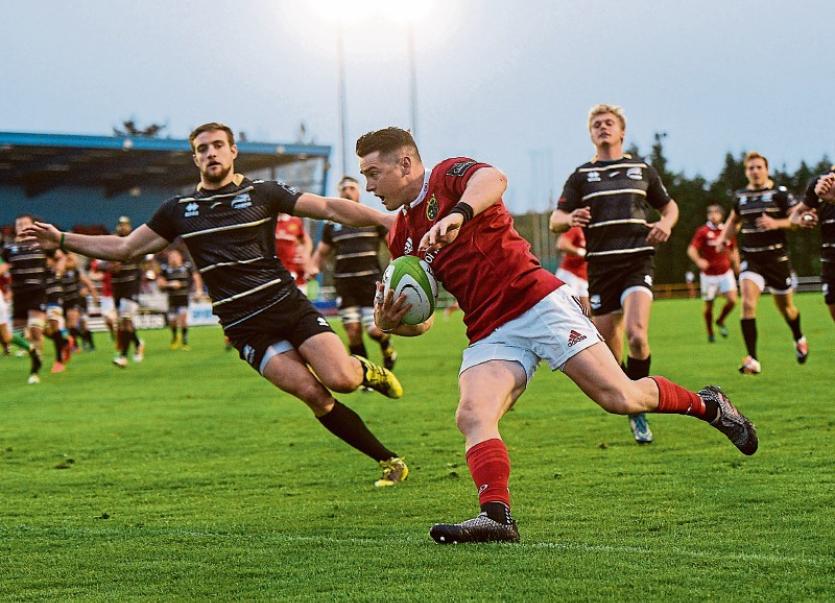 RASSIE Erasmus began his reign as Munster’s first Director of Rugby with a comfortable 17-0 victory over Zebre in their pre-season friendly at Waterford RSC this Friday night.

Man of the Match Darren Sweetnam bagged a brace of tries, while flying winger Ronan O’Mahony also touched down as the home side notched three tries in wet and windy conditions.

Out-half Ian Keatley converted O’Mahony’s try for a Munster side which led 5-0 at half-time.

Munster handed senior debuts to 12 players in all, including the Limerick trio of Conor Fitzgerald and Calvin Nash, both of whom received their Leaving Cert results earlier in the week, as well as centre Dan Goggin.

Adding to the memorable nature of the occasion for Fitzgerald was the fact that his older brother Stephen started the game at full-back.

Munster have a second and final pre-season friendly on Friday night next at Musgrave Park when Donncha O’Callaghan’s Worcester Warriors are the visitors to Cork, 7pm.