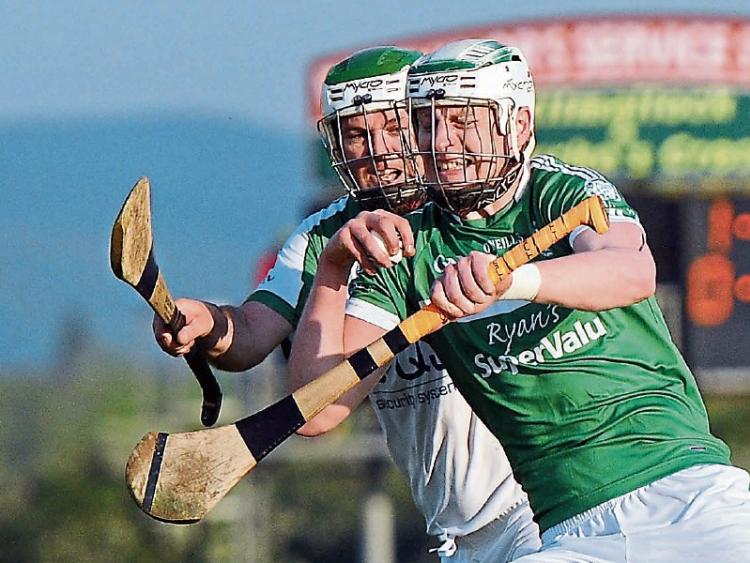 But while the Kilmallock result confirms their place in the knockout stages, reigning All Ireland club champions Na Piarsaigh await the result of Doon and Ballybrown on Sunday evening to determine if their title defence will continue into the final round of group games.

This Friday Na Piarsaigh were 3-24 to 1-16 winners over South Liberties.

Despite playing against the breeze in Claughaun, Na Piarsaigh were 2-12 to 1-9 ahead at half time. David Sheppard and Shane Dowling hit the Na Piarsaigh goals while David O’Neill hit back for Liberties.

Bruree had the ideal start with a goal from a Kieran O’Dea penalty but when Jake Mulcahy found the net in the 10th minute it helped Kilmallock to a lead at half time of 1-8 to 1-7.

Backed by the second half breeze Kilmallock blitzed their neighbours with the final 10-points. Graeme Mulcahy hit five points from play in the win, while captain Robbie Egan had a four point return.

Meanwhile, in the Limerick Premier IHC Cappamore were 1-13 to 0-10 winners over Granagh-Ballingarry.