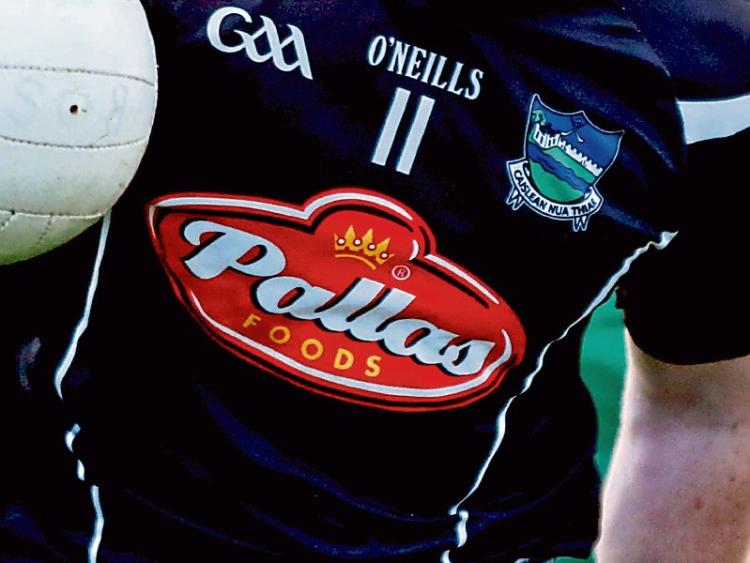 TOURNAFULLA hosts a rematch of the 2015 Limerick SFC final this Saturday.

This time round Newcastle West and Dromcollogher-Broadford meet in the Division One All County Senior Football League final.

The game has a 6.30 start and extra time will be played if necessary.

When they met back in the group stages in March, Drom-Broadford reversed the result of the county final last Autumn with a 2-7 to 1-4 win in Dromcollogher.

Drom-Broadford are the holders of the All County League title, beating Na Piarsaigh in the 2015 final by two points last December.

While these two west Limerick rivals finished in the top places in the league, neither have set the world alight in the championship to-date.

The sides are in opposite groups and both have played three games with one win, one loss and one draw.

Newcastle West have already won the West title and therefore remain in the hunt for a hat-trick of 2016 titles.

Saturday evening’s ACFL final will come as ideal preparation for the following weekend’s fourth round games in the Irish Wire Products sponsored Limerick SFC. In those games champions Newcastle West are to play Pallasgreen, while Dromcollogher-Broadford face St Patricks.

The final round of games in the group stages of the football championship will take place on the weekend of September 1-4 except where any clubs will have players involved with the Limerick minor hurling panel in the All Ireland MHC final.