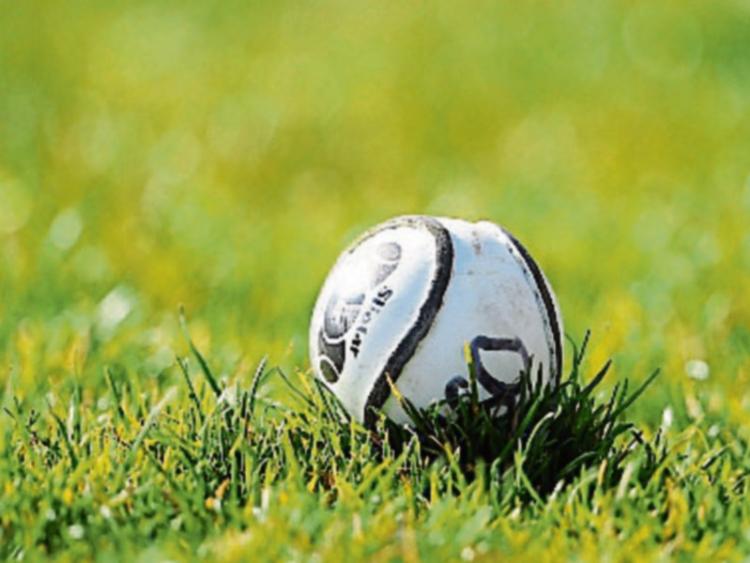 By any standards it was a difficult week for Limerick GAA when the news filtered through that two fine West Limerick stalwarts had passed away suddenly.

First came the shocking news that Gerry Molyneaux passed away and then a day later it was Rory O’Donnell. Both of these men gave much to the GAA and their communities and it was no surprise that such big crowds turned up at their funerals. Few organisations have the ability to come together like the GAA at such sad times. They rally around the family and bring together the spirit of community life like no other.

Both men were very different but at the core of both of them was their love of the GAA. It played a huge part in their lives and they can be happy in the knowledge that the two of them played a major part in the lives of many through their contribution. The GAA as we know it is changing, the struggle going forward will be to find people to replace the likes of Gerry Molyneaux and Rory O’Donnell and many others around the country. These men and countless others have given a lifetime of service to the GAA but the organisation is struggling now and more so in the future to find men with such dedication.

Gerry Molyneaux was a larger than life figure, he was one of a kind. The GAA meant a lot to him and over many years he enjoyed great success with many teams. He served his own club and many others in Limerick and beyond. He also enjoyed some great years with Limerick. He was a proud Limerick man. He had the rare ability to give a player a kick in the arse and a pat on the shoulder at the same time.

He got the best out of teams that he managed and he was well liked by the many players he put through his hands. He was involved at many levels especially in the West Limerick Board. He held many roles and was the current Chairman. He was an ideas man and while some might not always work he at least had the confidence to have a go.

Former Chairman of the West Board and now current PRO Pat O’Donnell worked closely with Gerry Molyneaux for many years, “No two days were the same with Gerry. He always had something to bounce off you. He gave outstanding service to the GAA in West Limerick but also the many teams he worked with. In his short time as Chairman he had delivered on a few projects and had many more in mind to develop hurling in the West.He was different to most chairmen, he was never afraid to do something different, he was never afraid to take a chance.”

O’Donnell continued, “Gerry took great pride in our awards night and he made sure that every detail was covered. He knew the value of the GAA club in every parish and knew how important it was to honour the people working hard for the GAA. This year in honour of 1916 he had commissioned a special medal for all winners in the West. That was his idea and it will remain a tribute to him. Gerry Molyneaux left his mark in many ways and he will be a great loss to his family and to all who knew him in Limerick GAA.”

Rory O’Donnell was in his second year as chairman of Feohanagh-Castlemahon. For 19 years previous he was treasurer. He took great pride in his role and would have been chairman much earlier were it not for the fact that he was so good at his job. He was proud of his club and very proud of his parish. He was involved in all aspects of parish life and was never slow to put his shoulder to the wheel. Rory didn’t do things by half. It was all or nothing. He lead by example and was always the voice of reason. Pat O’Donnell worked with him at club level and they were very close friends. “We soldiered together all our lives and in all that time I never once heard him say a bad word about anyone. It was a case of live and let live. He saw the good in everyone. He played a bit of underage hurling but he gave superb service to Feohanagh-Castlemahon and the entire parish. His loss is great and will be hard to fill. I don’t say it lightly but he is a huge loss to club and parish life and that was evident in the way the parish honoured his passing.”

I knew Rory O’Donnell for many years and his love of the GAA ran deep. He wanted the best for his club and he wanted to see Limerick winning at the highest level. He was a superb administrator that could have gone to the very top but instead he choose to serve his club and his parish.

His loyalty to his parish could be seen in the way they honoured his final journey. Rory O’Donnell did it because he loved his native place, his principles mirrored the ideals of the founders of the GAA.

Both families have suffered a great loss and I extend my sympathies and that of all GAA people in Limerick at this time. May they rest in peace.