Erasmus says only winning will get Munster fans back 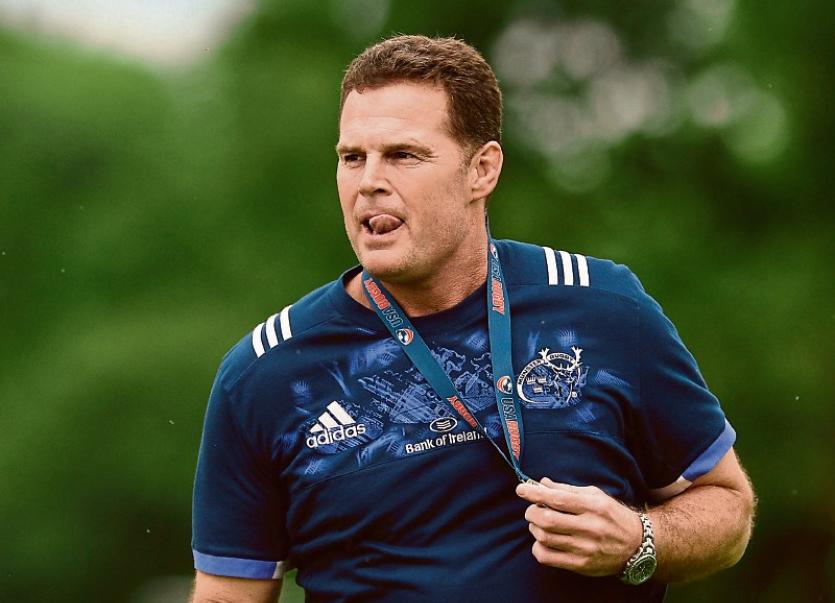 MUNSTER’S new Director of Rugby Rassie Erasmus fully appreciates the need for the start to start winning consistently to attract the crowds back to Thomond Park.

”It was a massive decision for me to leave South Africa. Our twins turned 12 last Friday and our small girl turns 6 next May.

”I know a lot of people who have been here before. I played with Wian du Preez who was here before a little bit as well as coaching him from the time he was young.

”Jean (de Villiers) was here for a while. I know BJ (Botha) and Shaun Payne who was here.

”Everyone told me about the people. I know it sounds like I am sucking up, but the way people respond to you is different to some parts I have been before. People are really helpful.”

Erasmus believes the single training centre in Limerick will prove very beneficial to the team.

“For myself and Jacques (Nienaber) (Munster defence coqach) this is normal, we are only used to coaching in one centre. For the other coaches and players it is about adapting, especially for the Cork guys, it will be a change.

“In three or four months time I think we will ask how could we ever operate without one centre. The timing for myself and Jacques is good.”

On the injury front, Erasmus said Francis Saili, Peter O’Mahony are ‘touch and go’ to make the start of the season.

Kiwi out-half Tyler Bleyendaal is progressing with his long-term quad injury problem and is in line to feature in the province’s second warm-up game against Worcester towards later this month. Mark Chisholm continues to have an issue with concussion.